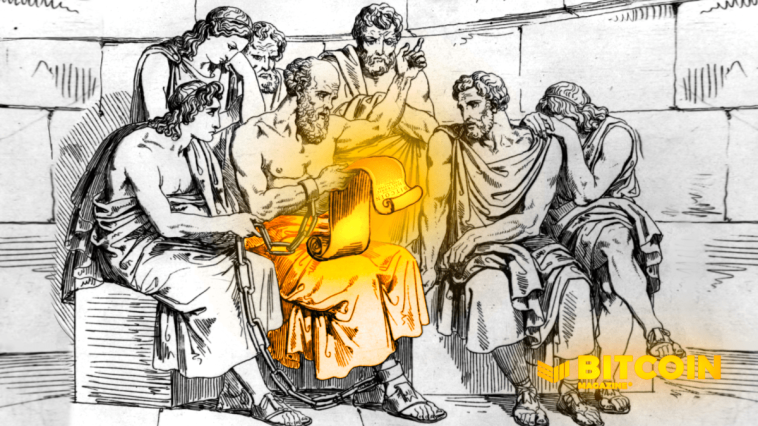 The invention of Bitcoin comes after decades of hard work, persecution by the government and the relentless perseverance of the cypherpunks. Satoshi was humble enough to stand on the shoulders of cypherpunk giants and use many existing, first principle design parameters to help him/her/they create Bitcoin. Satoshi and the cypherpunks’ efforts are reminiscent and analogous to the valiant efforts of a different type of scientist, astronomers, to prove through first principle methods that the sun was the center of the universe. This article will show you how important it is to fight for new ideas and stand up for what you believe no matter what central authorities tell you to believe. Please note that I write some controversial things in this article so be forewarned that I mean no ill will. I’m just exercising my inalienable right to free speech and love for writing.

In the 1600s, it was widely accepted and mandated by the Church and condoned by the Bible that the Earth was the center of the universe. An Italian Dominican monk by the name of Giordano Bruno thought this shitcoin idea was terrible and believed that the sun was the center of the universe. He went against what the Roman Catholic Church and Bible thought to be gospel and he was burned at the stake for his belief!

Finally, along came Galileo Galilei who studied Copernicus’ writings and agreed with his theories. Those theories became reality with the advent of the telescope, which allowed the heavens to be more closely studied. Galileo was also persecuted for his writings that went against the Church’s beliefs and their sacred manuscript, the Bible.

Giordano, Copernicus and Galileo theorized on and studied the science of astronomy over a span of centuries and proved that the Church was wrong. These men disproved the shitcoin ideas that the Church had clung on for generations and they were persecuted or killed for it. This proves how powerful ideas can be!

Money is an idea and for thousands of years the most powerful entities in the world, central banks or central power figures, have written laws that state that money is and should be the center of their universe.

Along came Satoshi who disagreed with this shitcoin idea and discovered that money was not and should not be the center of any centralized authority’s universe. Instead, Satoshi, using first principle design parameters of cryptography, computer science, engineering, social engineering, etc., discovered that money was a decentralized necessity that people’s time value revolved around.

Bitcoiners are often zealous (toxic) when it comes to protecting others from shitcoin ideas: Shoutout to Neski and his toxic influence on the plebs to have a “sleight of tongue” when they say Ethereum.

The toxicity of Bitcoiners stems from the simple fact that they truly believe and understand that bitcoin is the only decentralized money that will ever exist. This is no different than Giordano Bruno adamantly believing that the sun was the center of the universe. Giordano was toxic to the Roman Catholic Church and for this he was killed. Satoshi created Bitcoin and disappeared for a reason. Satoshi knew that when he/she/they created Bitcoin, it would come with great persecution, possibly imprisonment and maybe even death. If you don’t think so, try taking away the control of money from the elites and watch what happens to you!

This is a guest post by Jeremy Garcia. Opinions expressed are entirely their own and do not necessarily reflect those of BTC Inc. or Bitcoin Magazine. 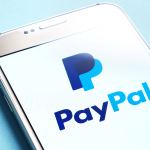 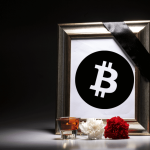