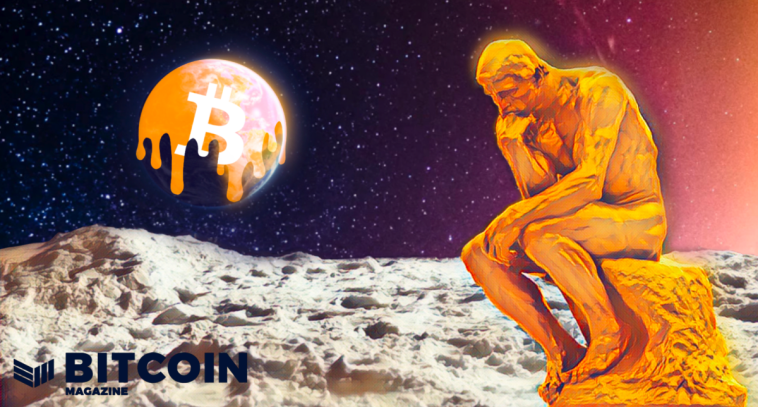 Many of the failings we see in society today are a result of the values of fiat money being absorbed.

When going through basic training for the Army, the cadre of drill sergeants and general leadership make it a point to effectively engrain values that I would argue are paramount to any (and all) mature adults and active members of a society: values that go above and beyond their effectiveness in a military environment; values that seem to have been lost to the annals of history, masked by the luxuries of the modern era and buried under the mountains of data and information that are available at our fingertips.

Our discussion brings us to a conversation provided to us by John Vallis via the Bitcoin Rapid Fire podcast, where John is accompanied by Dr. Julie Ponesse and the two field discussions around a wide range of topics including philosophical, behavioral, sociological and psychological mechanisms by which the slew of societal problems we are experiencing manifest themselves from. The conversation was not unlike the process of elimination one finds themself partaking in when parsing out the steps traveled that culminated in an injury or illness – attempting to identify the source of the affliction with the intent of avoiding falling victim to a similar outcome in the future.

I propose my point-of-view:

A society’s functionings (and provided incentives), when based upon a currency that is solely rooted in a lack of integrity such as a fiat currency, produce a citizenry that ultimately adopts the values of the currency itself.

This brings us to the reason why the discussion between Vallis and Ponesse struck me so upon listening. Their points around social integrity, and the general lack of them today, are points that I have also made in conversations with BTC_Sessions, as well as Rob Soltan.

I argue that modern society has progressed to where we are today due to the very simple aspect that because our currency lacks any semblance of integrity — as it requires no effort to produce — by this relation has produced a gravity well of attracting members of society that are most skilled, just not in producing genuine utility and benefit to society, but in manipulation. With the aim of manipulating their way through authoritative hierarchies to progress ever closer to the spigot of the money printer. This is a concept that much of the Bitcoin community is accustomed to hearing at this point.

Bitcoin is poised to provide a possible solution to this ever-so-potent of societal issues, as the issue of integrity goes deep to the core of the soul of the society itself. By bringing the basic, yet complex, operations of economics back to a source of integrity by utilizing an asset that requires effort to produce – perhaps it is not too late for ourselves to correct this colossal ship before it is scuttled by way of our own foolish actions. Very much as Dr. Ponesse states; “a true Greek tragedy.”

*If you agree with any, or all, of what I have shared here then I invite you to check out two websites. One is another article I have produced, which introduced the launch of my second recommendation. This recommendation is a website serving as a document to declare a desire to separate Money from State, with the intent of severing the umbilical that links society to these issues that we have discussed here.

This is a guest post by Mike Hobart. Opinions expressed are entirely their own and do not necessarily reflect those of BTC, Inc. or Bitcoin Magazine.

Bitcoin Is A Monetary System Of Integrity originally appeared on BitcoinMagazine.com 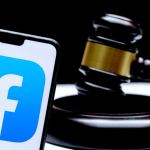 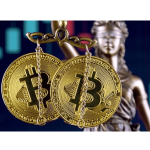