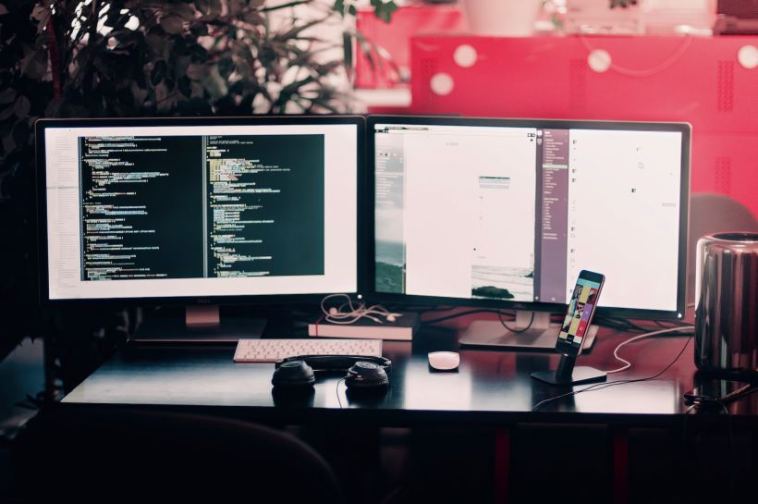 Software development has changed a lot in the last few years. A lot of companies are moving to cloud-based computing, and they’re using DevOps and agile development methods to do it.

But what exactly is DevOps? And how can you ensure that your company’s new cloud-based solution is as secure and reliable as it can be?

The answer lies in decentralization—not just because it makes sense for security reasons but also because it improves quality control, speeds up iteration times, and gives developers more autonomy over their code.

Decentralization is More than a Buzzword

For decades, we have been taught that centralization is the only sustainable way to accomplish anything. But this is not true at all! Decentralized systems are more resilient, scalable, and secure than centralized ones—and they can be just as efficient or even more efficient if appropriately designed.

Decentralized development is a new way of writing code. It’s different from the traditional centralized model in which a single organization or corporation owns the software and controls the access, software distribution, and deployments.

In this new decentralized model, developers can write their code and then distribute it to anyone who wants to use it. The software users don’t have to trust in any central entity; instead, they rely on blockchain technology that allows them all to access the same version of an application at once for them to use it.

Decentralized development is not a new concept. It’s been around for decades, but it has only gained traction recently as more people have begun to recognize its benefits, which brings us to the next section.

The Benefits of Decentralized Development

The benefits of decentralized development are numerous and tangible.

DevOps has Some of the Same Advantages as Decentralized Development

Integrating an Agile Mindset into DevOps Can Supercharge It

Agile is not a process; it’s a mindset. Agile tells you that the best way to build software is by doing so in short cycles, focusing on one thing at a time and then moving on to the next. This allows for fast iteration and flexibility in case something doesn’t work out.

What this means for DevOps teams is that they can apply agile practices and principles without being tied down to any specific methodology or technology stack. This allows you to continue innovating while delivering results quickly and efficiently—which will be important when we start discussing how blockchains will supercharge DevOps with their decentralized nature later on.

Software Development is Better with Blockchain

As the world becomes more and more digital, it’s no surprise that software development has become increasingly important. Software developers are responsible for building applications that help run our lives, and blockchain technology is helping them do their jobs better.

Blockchain is a decentralized technology—it doesn’t rely on a single authority to manage or distribute it; instead, blocks of information are distributed among many computers in the same way that Bitcoin transactions are distributed across Bitcoin miners’ hardware.

This makes software development more accessible because you don’t need to worry about getting permission from anyone before creating something new; anyone can access the blockchain at any time, which means they can also write code on top of the blockchain without needing permission from anyone else (though they should still make sure that their code works appropriately).

If you’re a developer, there’s no doubt that the world of decentralized development is exciting. And if you’re not a developer, don’t worry: there are plenty of other ways to get involved with blockchain technology. You can start by educating yourself on what it is and how it works so that when opportunities come up in your industry (whether it be finance, art, or music), you’ll be ready! 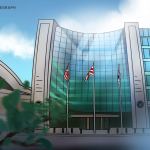 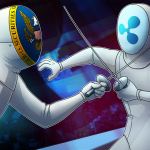