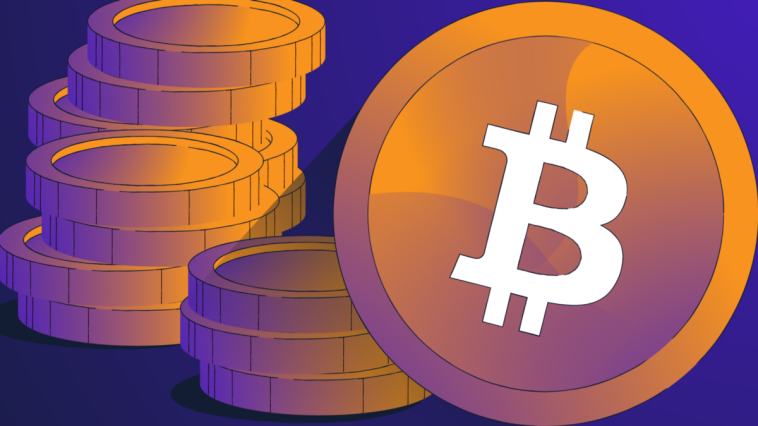 Extreme fluctuations in the price of bitcoin often beg the question: Is BTC still worth buying?

If you’re not familiar with Bitcoin, we recently published Bitcoin, Explained that shares the basics of Bitcoin and how it works.

With a little more understanding of what it is, here are two common reasons people buy BTC.

As a pioneering blockchain, Bitcoin has a great status among the various blockchains and has never gone down since it launched in 2009.

At its core, Bitcoin is a ledger that records and validates transactions using cryptography. This ledger shows which wallets hold bitcoin and how much they hold, without revealing the identity of the wallet holder.

Unlike fiat currency, which is created and controlled by a centralized organization like a government, Bitcoin is supported by the users. No custodian, such as a bank, is needed to use it, and regulation doesn’t stop the protocol.

Even in the few countries where bitcoin is banned, the Bitcoin network still functions because it lives outside of the traditional financial system.

When you have a non-custodial wallet, like the Blockchain.com Private Key Wallet, you can interact with Bitcoin anywhere you have internet access.

This makes bitcoin a currency of freedom: free from censorship, free from capital controls, and free from manipulation.

BTC is a store of value

BTC is sometimes compared to gold because it has a limited supply, it’s difficult to mine, and it’s not controlled by a central authority.

Unlike gold, though, bitcoin is much easier to transport and transfer, regardless of physical location, and it’s easily divisible. BTC can be broken down into satoshis, or sats; one bitcoin is equal to one hundred million sats.

With greater global adoption of bitcoin, and its built-in scarcity, the demand and value of BTC could increase over time, making it a viable store of value.

Finally, bitcoin can’t be counterfeited. All transactions are recorded on the blockchain, showing where and when funds were sent. Anyone trying to send the same bitcoin to multiple addresses (double spend) would be highlighted to the network, since all transactions in a block are verified by other nodes before being added to the blockchain.

Bitcoin’s Proof of Work consensus mechanism means that any bad actor trying to reverse previous transactions would need to spend billions of dollars to rewrite the ledger because they would need to match at least 51% of the total computing power of the network (the majority).

Learn more about this process in Bitcoin Mining, Explained.

All of these attributes make bitcoin a viable store of value as a digital currency.

How to buy BTC

In your Blockchain.com account, you can purchase bitcoin using your custodial wallet, then move it into your Private Key Wallet, a non-custodial wallet where you hold the keys to your crypto.

You can also set up Recurring Buys to use a dollar cost averaging purchasing strategy to automate your bitcoin buys to make incremental purchases over a long period of time.

Create your own Blockchain.com Wallet today.

This information is provided for informational purposes only and is not intended to substitute for obtaining accounting, tax or financial advice from a professional advisor.

Why do people buy bitcoin? was originally published in @blockchain on Medium, where people are continuing the conversation by highlighting and responding to this story.

Why do people buy bitcoin? originally appeared on Medium.com 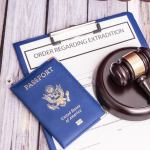 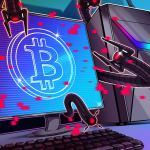