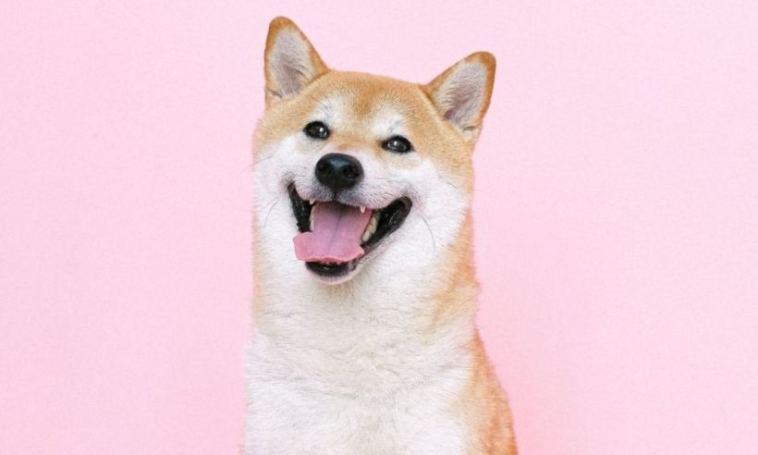 As time passes by, more and more tokens join the market, each with a different mission. However, most of the new tokens that classify as meme coins are basing all of their projects on hype. They invest millions in marketing while they provide nothing. Well, Shiba’s Wife is doing the opposite of that.

Considering how big the cryptocurrency market has gotten, it is about time that people began using hype for a good cause. Shiba’s Wife is one of the few tokens that plans to build its ecosystem to contribute to a certain cause – women’s equality. By being a token of this nature, Shiba’s Wife is the first-ever meme coin that has such a mission. Throughout this article, we will dive deeper into the fundamentals of Shiba’s Wife and its mission.

As mentioned before, Shiba’s Wife is a meme coin with a real mission. This token operates on the Binance Smart Chain (BSC) and this makes it a BEP20 token. Moreover, being on this blockchain enables it to reap the benefits of the BSC blockchain. Unlike most meme coins, Shiba’s Wife has a fully doxxed team and they have been audited by the safest auditor in the cryptocurrency space, Certik.

This token joined the market in early March and has managed to achieve a fully diluted market capitalization of $3 million without any major marketing stunts. To emphasize this fact, Shiba’s Wife is one of the only meme coins that managed to have a successful launch in the midst of a market full of uncertainty. The cryptocurrency market is being hit the hardest with all the chaos in the world right now. For the first time in a long time, Gold is performing better than Bitcoin in the first quarter of the year. However, everything is expected to change in the following months.

Shiba’s Wife is planning to grow its ecosystem to the point where it is self-sustainable. They plan to launch their own NFT collection, Play-to-Earn (P2E) game, and several other products. When you execute a transaction, you must pay a 10% fee. This fee will contribute to the Charity wallet, the Marketing wallet, and to liquidity.

At the time of writing, you can purchase Shiba’s Wife only on PancakeSwap. Moreover, you can see its live chart in Dextools and PooCoin.

Shiba’s Wife wants to donate to charities related to women whose rights have been suppressed. They plan to do this by a transaction tax enforced in each transaction. Everything will be transparent, of course, and people can see the funds on the Charity wallet. For now, the team is working on increasing the exposure of this token by applying it to CoinMarketCap and CoinGecko.

The main mission, however, is to donate $500 million to Binance Charity. Although this goal is very hard to be achieved, the team is determined to work until they achieve it. Such a deed is highly respected in the crypto community and would serve as a good image to people who are not into crypto yet.

When it comes to tokenomics, SHIBASWIFE has a combination of Shiba Inu’s and Dogecoin tokenomics. First off, they have a total supply of 394 billion tokens, nearly twice as much as Dogecoin has right now. Moreover, they impose a transaction tax on each transaction. They state that they will use those funds for liquidity, donations, and marketing.

The team vesting process is transparent and is designed in such a way that makes it impossible for the project to be dumped by them. The founders wallet will remain locked for the first six months after the launch of the token. After the launch, the founders will be able to withdraw 10% of their portion of tokens per month. So, the team vesting will occur throughout a period of 10 months. This process could start in September 2022 and end in June 2023.

Unlike the team behind Shiba Inu, Dogelon Mars, and several other meme coins, the team of Shiba’s Wife is public. One of the top crypto marketing agencies, Crypto Academy, claims to be the one behind this project. Having a fully doxxed team makes the project more credible in the eyes of investors, let alone the fact that this project is audited by Certik.

According to their whitepaper, Shiba’s Wife will be covered in thousands of articles, press releases, TikTok posts, Instagram posts, and so forth.

The roadmap of Shiba’s Wife is divided in four phases.

The 1st phase of the project includes:

The 2nd phase of the project includes:

The 3rd phase of the project includes:

The 4th phase of the project includes:

When it comes to growth potential, Shiba’s Wife is among the top contenders. Shiba’s Wife is a low-cap token that could x1000 in the future. At the time of writing, the fully diluted market capitalization of Shiba’s Wife is around $1.4 million. Understanding that only a portion of the supply is currently in circulation, Shiba’s Wife can repeat what Shiba Inu did.

If the market capitalization of Shiba’s Wife hits $100 million after most of the supply gets into circulation, an investment from today could become one of the most profitable investments of your life. However, considering the current market trends, the crypto market might need a bit more time to cool off before it skyrockets again. That means that now might be the best time to invest, though, since the market is currently down.

Moreover, Shiba’s Wife aims to build its own ecosystem. This would push the project further and increase traffic. Their products range from a Play-to-Earn game to an NFT collection. 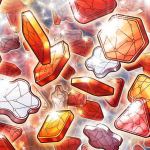 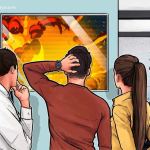