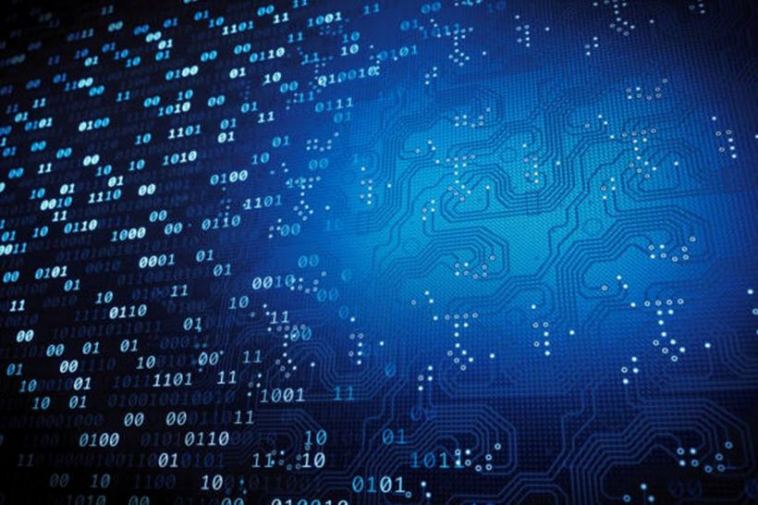 
PKT which is the short form for playkey is a digital currency token which is typically referred to as cryptocurrency. It is a blockchain technology operating on the Etherum platform and used for micro-transactions. PKT is paid to people whenever they share bandwidth with people within a network.

Playkey is founded on the principle of Proof of Work (POW) and it is also decentralized. With a total of 6 billion coins reserved for mining and spread over 63 years.

Each PKT is divided into 1,073,741,824 units. The way it works is that participants carry out a small transaction which enables them to trade bandwidth in the playkey marketplace. This enables participants to make some passive income as they can share and monetize their bandwidth. You can get more information from this article.

The way the internet works, internet service providers (ISP) usually ensure that subscribers pay for their unused bandwidths. This is true even when they are away or asleep. To avoid losing out, this extra bandwidth can be converted and shared with people on the network.

Every hundred days, PKT block payout reduces by 10% instead of getting an abrupt halving every four years. Its proof of work is called PacketCrypt and it has a block time of around 60 secs. It is also made based on the bandwidth’s hard function thus ensuring that the bandwidth is maximally spread across the network. Essentially, when you mine the internet, you are informing the PKT network that you have a supply of quality bandwidth.

How Does It Work?

The benefit of sharing bandwidth is that it helps to scale the internet. PKT’s proof of work was founded on the principle of hard function of bandwidth. Therefore, it allows bandwidth to be fully utilized in a network.

To participate, you will have to mine your internet. To do so, you must prove to the system that you are offering bandwidth of high quality. Only by this can get you rewarded.

You can use your PKT Pal payments to pay most bills. But before you can get paid, you have to prove your bandwidth’s quality. You do so through a process called announcement mining.

What is Announcement Mining?

This is an event where a participant in PKT mining sends a message (called an announcement) using a hashtag on a particular network. This may be done by the different computers available on the network. The message or announcement sent is then spread through the network on its initiation. Announcement requires some level of effort but it is the simplest kind of mining you can do on networks.

An announcement mining is resistant to ASIC. This is because the memory required is far beyond the capacity of ASIC. This essentially means that the bandwidth, as well as the memory, must work hard.

This role is computationally intensive. To successfully mine a block, you require high-grade hardware more than the one needed for announcement mining. The block miner makes sure that announcement miners fulfill any requirements and also that they do not cheat.

After a block miner is certain that the announcement meets expectations, they generate a PacketCrypt Proof (PCP). They attach this PCP alongside any other transactions to their block. Ultimately, they then attach their block to a chain.

How Participants Get Paid

Block mining is akin to a competition. The block miner is hard at work to ensure that they create enough PCPs and win. The process demands that they fully utilize their bandwidth. This is what will allow them to get paid.

The winning block miner gets payment along with all announcement miners who assisted them in reaching their objective. You can read more about all these here https://theusbport.com/mining-pkt-cryptocurrency/33991.

PKT is a budding cryptocurrency but one that is expected to expand in the future. This means that it is best to get on board as soon as possible. Its beauty stems from the fact that you share and make money from what you ordinarily will not use. Rather than let your excess bandwidth go to waste, you can share with others and get paid in the process.