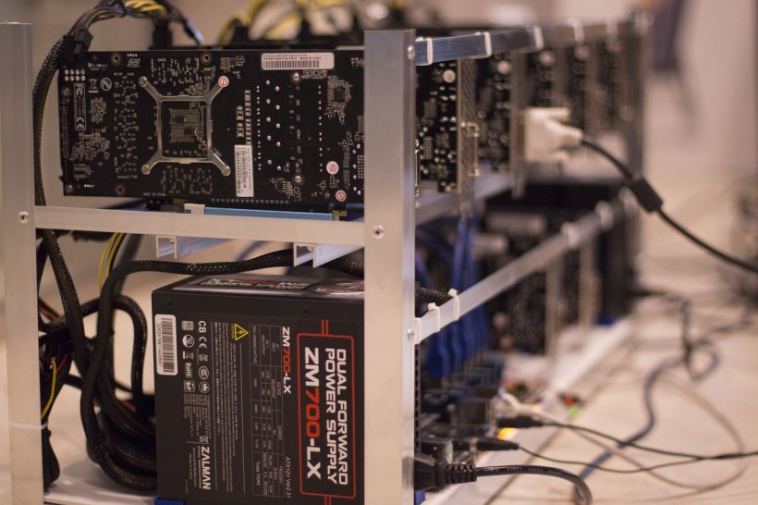 There’s no doubt that Bitcoin is going mainstream. Many financial experts and tech industry moguls have publicly shared a vision of the future with Bitcoin firmly at the centre of it.

But the trajectory of Bitcoin is famously volatile, and news about this cryptocurrency often makes people second-guess what they’ve previously learned.

One of the main questions regarding Bitcoin revolves around how much energy is required to mine it. There’s a lot of misleading information out there, which can lead to confusion.

In this article, we’ll talk about Bitcoin mining in more detail, focusing on how much energy is involved and addressing some of the most notable controversies.

What Is Bitcoin Mining?

At its core, Bitcoin mining is using computing power to process transactions. It also involves securing the network and making sure that everyone in the system is synchronised together.

A relatively suitable analogy is that Bitcoin mining represents a collective Bitcoin data centre, with one notable difference. Bitcoin is fully decentralised with miners all over the globe and with no individual control over the network.

The term “mining” is reminiscent of gold mining as it represents a temporary mechanism that results in newly issued bitcoins. That all sounds great. But what does that look like in reality, and how does one become a Bitcoin miner?

The miners then receive transaction fees paid by other users. However, if the process of putting new bitcoins into circulation were super easy, everyone would do it. Bitcoin mining can be a painstaking and often very expensive process.

It’s also not always rewarding, and you must know what you’re doing. Also, it’s important to point out that even without Bitcoin mining, this cryptocurrency will still exist and be usable. The only difference would be that there would be no new bitcoins issued anymore.

Even though Bitcoin and other cryptocurrencies are no longer a novelty, there are still looming questions about Bitcoin’s legality and limitations.

Like all areas of Bitcoin, your geographic location will determine the legality of mining. In some countries, Bitcoin is entirely illegal, as governments fear it might devalue the national currency.

However, there are many places where Bitcoin mining is legal. When it comes to the UK, crypto-assets were confirmed as property in 2020. However, the lack of specific cryptocurrency regulation means they are still not categorised as legal tender.

Bitcoin Is Powered by People

The price of Bitcoin has increased as more people became familiar with it. This shift in price sparked further interest among those eager to learn more about how to mine Bitcoin.

Here’s the thing, the time it takes to produce Bitcoin doesn’t change. It doesn’t matter how many people are actively mining simultaneously; solving one mathematical Bitcoin puzzle will take 10 minutes. What does change, however, is the computing power needed to produce it.

As the number of people mining grows, the mathematical puzzles become more complex, and more computing power is required. This necessitates the use of particular Bitcoin mining software that minimises your hardware’s downtime to maximise efficiency.

What Is Bitcoin Mining Software?

The purpose of Bitcoin mining software is to establish a communication between your hardware and the Bitcoin blockchain. There are two major components of mining, your Bitcoin wallet, and a Bitcoin trading platform. The wallet is where you safely store all the Bitcoin you mined.

They should be available for easy access. The trading platform functions like an exchange where you can sell, buy, and trade the Bitcoin you mined.

Your wallet and Bitcoin trading platform function as a power duo. Once you have these setups, you’ll need to get one of many Bitcoin software options on the market, such as CGMiner or BTC Miner.

What Is the Cost of the Energy Consumption for Bitcoin Mining?

There has been a lot of talk about energy consumption and Bitcoin. Specifically, on the issue of sustainability. In 2017, Bitcoin energy expenditure required 6.6 terawatt-hours per year. That number skyrocketed to 67 terawatt-hours in 2020.

This is more than a significant jump which leads to a lot of people wondering if this issue will burst the Bitcoin bubble. After all, Bitcoin uses more energy than several small countries combined and close to what all data centres worldwide require.

Pretty much everything requires energy, and as technology advances, the need for more energy increases as well. One could argue that somewhat overblown concern over the Bitcoin and energy use stems from a lack of information.

Regardless of its meteoric rise, Bitcoin still feels like an unknown entity to many, and people fear what they don’t know. To put things in context, the banking system currently uses over 600 terawatt-hours every year.

Another important aspect of this issue is that Bitcoin miners are generally encouraged to use the cheapest electricity possible. That means they’re often using energy that would otherwise go to waste.

The Future of Bitcoin Mining

As an entirely decentralised entity, Bitcoin is understandably volatile and functions outside the control of governments. It’s one of the reasons why so many people flock to it and want to learn more.

Mining Bitcoin is not for everyone. It requires dedication, patience, and a readiness to invest in energy and software. There are no guarantees, but as it stands today, there’s no stopping Bitcoin.

Regardless of occasional setbacks and controversies, the cryptocurrency is on an upward trajectory no one can really predict.

If you want to try mining something else besides Bitcoin, you should know the best cryptocurrency to mine.

Hitesh is a digital marketing strategist and entrepreneur with more than 15 years of experience in digital marketing, start-ups, branding, and customer acquisition strategies. Hitesh is the CEO and Founder of Reposition Group, which specializes in digital growth strategies for companies in the cryptocurrency market, such as Bitamp.com. 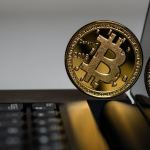