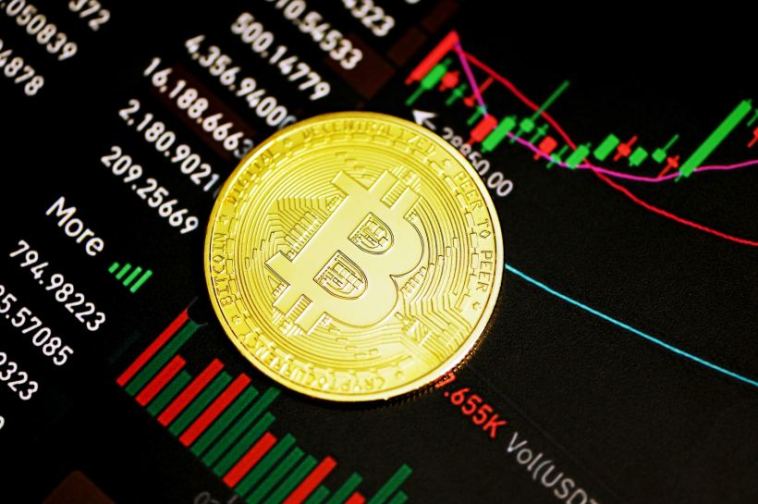 For most of 2022 so far, cryptocurrencies have been trading in negative territory, as the retracement from all-time highs of 2021 continued. If you are into cryptocurrency trading, you’re probably aware of that. The question is if you know why the market is acting this way.

During the past week, some of the leading cryptocurrencies, including Bitcoin, Dogecoin, Solana, and Ethereum, weakened substantially, recording drops of up to 12% in less than 24 hours, on some occasions.

Let’s try to understand the factors behind these negative moves, and more importantly, what can possibly bring a change for the better.

Between March 2020 and November 2021, the aggregate crypto market capitalization jumped from $150 billion to $2.9 trillion. As a result, traders hoarded towards cryptocurrencies, expecting a new bull run to unfold each time.

However, despite the impressive run higher, markets never move in a straight line. They travel up and down, and when assets are so volatile (such as the case for cryptocurrencies), even a “small” drawdown can mean a huge shed.

You should know that when prices move up impulsively, technical conditions tend to deteriorate. Buyers need to overwhelm sellers by making bids at more expensive prices, something that requires a lot more purchasing power. Naturally, the market reaches a point in which fewer and fewer market participants want to buy, and those who have bought in the past subsequently start to take some returns off the table.

If you already have some basic knowledge of cryptocurrency trading for beginners, then you probably already know that several different factors acted as a tailwind for the run-up in crypto valuations last year. A weakening US Dollar, low interest rates, fiscal spending all around the world, and a higher risk appetite are the main ones, but there are others.

That is no longer the case in 2022, given that the US Dollar is rising against its peers, central banks are normalizing their policies, fiscal spending is drying up, and the general hype around crypto is dying down.

Nevertheless, the sentiment could once again make a 180 degree turn if above-mentioned factors change once again. Until then, however, there’s scope for further selling.

A third major reason behind the crypto selloff is regulatory fears. The statements made by officials regarding this matter alone are enough to drive the market down. For example, US Secretary of Treasury Janet Yellen has called for crypto regulation in order to reduce fraud, and the values of digital tokens were quick to react.

The market generally regards such news as negative because if regulation ends up being restrictive, the industry naturally won’t be able to grow at the same pace. Governments from all around the world claim that strict rules for crypto can reduce financial risks and create an environment that no longer fosters illicit activities.

However, speculations still leave room for concerns among traders. Until the regulatory framework is finalized, uncertainty weighs on crypto valuations – and not for the better. 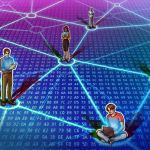 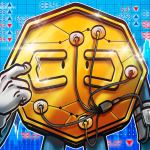