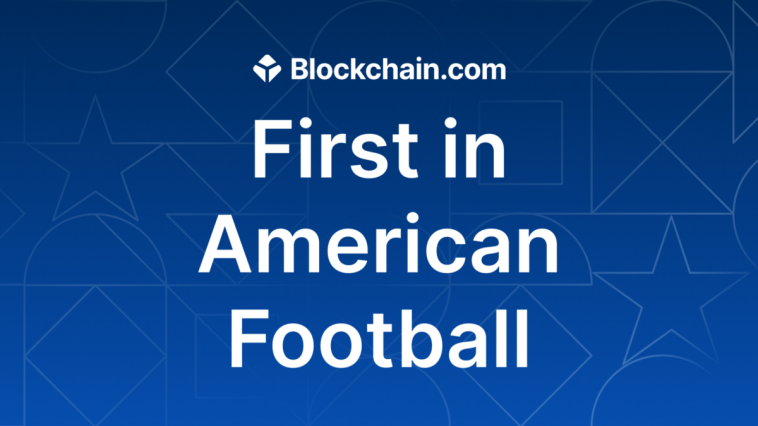 Today, Jerry Jones and I announced that Blockchain.com is the official digital asset partner for the Dallas Cowboys. We’re making history with the first-ever crypto partnership with an NFL team, which also happens to be America’s Team.

Growing up in America, football is a deep part of the culture. We all played football. We all watched football. From Friday night to Sunday afternoon, the only thing that could compete with football was family. One of my earliest memories is watching the Cowboys play on Thanksgiving day with my family.

Over the past year, we have taken a cautious approach to sponsorships — why? We wanted to partner with only a select few teams and businesses that are first in their category, founder or family led, and have a reputation for integrity and long-term thinking. With the Cowboys, we’ve found our match.

About 20% of consumers in the United States have crypto. That mostly includes early adopters, finance-forward professionals, and a handful of people curious to learn more. To truly reach the remaining 80% of customers we need to partner with trusted brands to help educate consumers and meet them where they are.

Which means all roads for reaching that 80% lead to football — and the Cowboys. A recent survey conducted by the NFL found that a whopping 54% of Cowboys fans believe that cryptocurrencies are the future of online financial transactions and 41% believe that they’d be willing to transition away from traditional banking and use crypto instead.

Long before the NFL gave the green light to work with crypto companies, we’ve been getting to know the Cowboys and the Jones family. Over the past few months it’s been an honor to get to know Jerry Jones. He is a luminary in business, a Pro Football Hall of Famer, and is synonymous with American culture. He showed what a wildcatter from rural America could do, taking Texas’ best known professional sports team and transforming it into the most valuable sports brand in the world.

It’s hard for a founder like me to not respect another founder-led organization. The Cowboys are more than just a job or a business, it’s a way to make a mark on the world and impact people’s lives for the better. And I sincerely hope that I’m able to do the same at Blockchain.com.

So it was a natural fit to have exclusive conversations about partnering during this next chapter of football and the future of finance. As a founding partner, we join AT&T, American Airlines, Ford, Miller and Pepsi as a uniquely American story of innovation and entrepreneurship.

We’re excited to spend the coming years activating with the cowboys to bring digital assets to the next 80% of consumers. We’ll start with stadium and in-game activations, in which fans have a never before seen experience using crypto and web3 as part of their gameday experience. We’ll also ensure that education is going to be a primary focus.

We’ll create content on financial literacy together. We’ll help educate members of the organization, the team, and the fan community about web3 and the future of finance, while giving back through charitable initiatives including a big push for Salvation Army donations around Thanksgiving.

We have a lot of work to do together to help empower anyone anywhere to control their money and to usher in the future of finance, and I’m proud to do it together. It’s truly a privilege to be trusted by the Cowboys.

We’ll be sharing more details about our partnership in the weeks to come. To learn more about the partnership and to see our limited time offer for Cowboys fans, visit blockchain.com/first.

Trusted by millions, trusted by America’s Team was originally published in @blockchain on Medium, where people are continuing the conversation by highlighting and responding to this story. 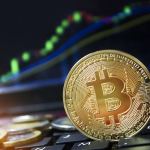 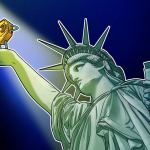