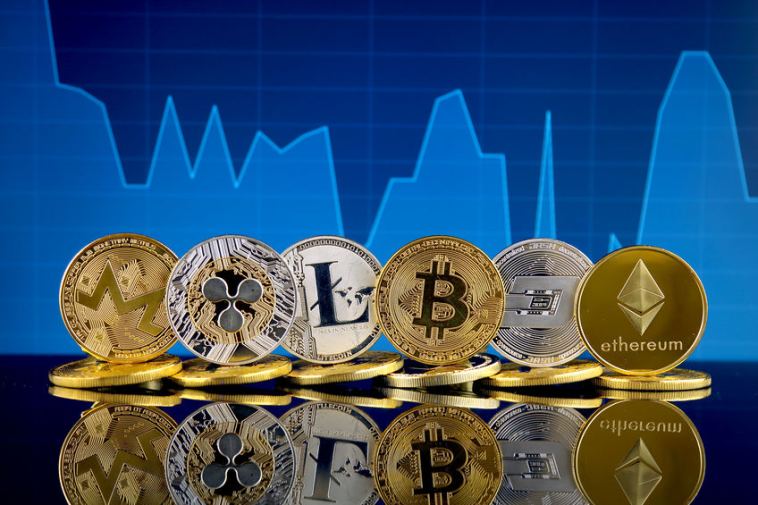 There has been a lot of negative news around cryptocurrencies in the last few months. Despite this, cryptocurrencies have rebounded, and through the first week of August, the total market capitalization has remained steady above the $1 trillion mark. There is also a lot of good news that could also see the whole cryptocurrency market rally throughout the month.

One of them is that BlackRock, one of the most significant investment funds, is getting into crypto. The institution with more than $1 trillion in assets under management is looking to partner with Coinbase. The partnership aims to create a platform through which institutional investors who form part of BlackRock’s client base can enter the crypto market. Not only is this bullish news for the whole crypto market, but it also creates a perfect opportunity for several large-cap cryptocurrencies to rally within the month. That’s because big money tends to focus on large-cap cryptocurrencies.

If you are looking to bet on large-cap cryptocurrencies, here are a few you would want to keep in mind throughout the month.

Ethereum (ETH) is one of the top altcoins that have the potential to rally in August if the BlackRock news positively impacts the market. That’s because, besides the market news, Ethereum has a lot going on. One of them is the upcoming merge that will finally see Ethereum run as Eth 2.0. That aside, Ethereum is one of the cryptocurrencies that BlackRock’s institutional money is likely to buy. That’s because it happens to be one of the most secure cryptocurrencies after Bitcoin. Ethereum is already outpacing Bitcoin in August, so there is a strong chance that the momentum could continue.

Cardano (ADA) is one of the cryptocurrencies that could see its price move as the BlackRock news filters into the market. One thing that makes Cardano attractive to investors is that it is highly decentralized. After the recent issues affecting high-profile cryptocurrencies, the odds are that decentralization will take centre stage in cryptocurrency investments going into the future. Besides its attractiveness to institutional money, the Cardano developer team has announced some significant upgrades in the short term. This could also play a role in giving Cardano momentum in August.

Bitcoin (BTC), being the largest cryptocurrency, is an obvious choice for institutional money. As such, now that BlackRock is interested in the crypto market, Bitcoin can reap big. Bitcoin is already showing positive signs.

After dropping below $20k not so long ago, it has bounced back and is now holding steady above $22k throughout August. There is also data showing that the majority of the Bitcoin in existence today has been taken off exchanges making the number one crypto highly illiquid.

As such, if institutional investors such as BlackRock take an interest in Bitcoin, its value could go up significantly. Even a tiny order could take BTC to unexpected prices within the month. 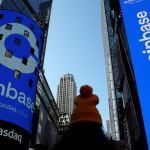 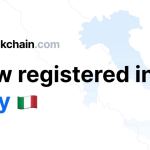