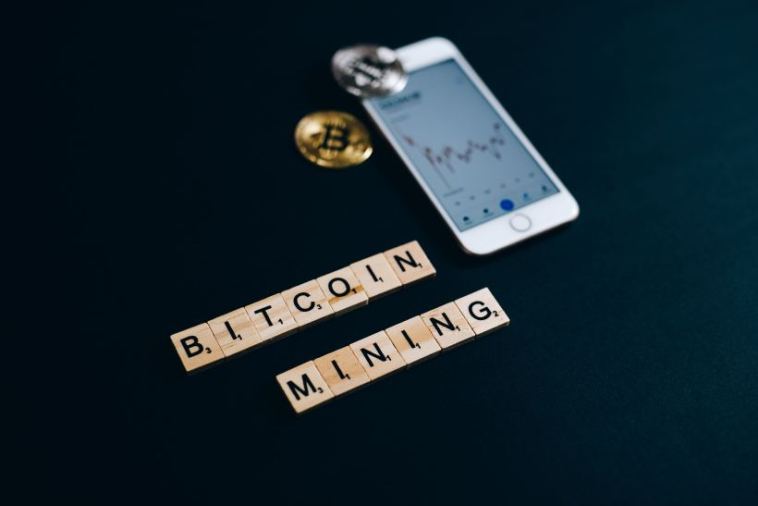 Back when it was launched in 2009, Mining Bitcoin was very lucrative for those who were savvy enough to recognise the opportunity this virtual currency created.

Indeed by setting up a mining rig early, some people got very rich with Bitcoin in the initial period after its launch, when one individual bitcoin could be snapped up for as little as 20 cents.

While the Bitcoin market has become well and truly saturated now, this hasn’t stopped new people investing in it in their droves, in the hope of turning a profit.

For those who aren’t familiar with cryptocurrency the concept of Bitcoin and how you can make money from mining it can be a quite confusing.

But in this article, we’ll break it down for you.

What Is Bitcoin Mining? 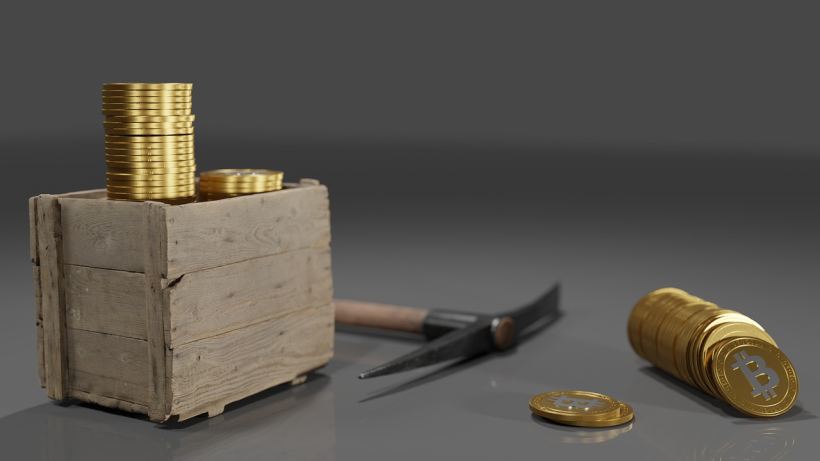 Bitcoin is a virtual or digital currency which operates free from the restrictions of governments or banks. Instead, it adopts peer-to-peer technology to create and manage instant payments.

This technology is called the blockchain and takes the form of a database which collates data about the currency, via a network of several different computer servers located around the world.

All transactions that involve this digital currency is noted on the blockchain via a ‘confirmation process’. What this means, is that every time a person wants to deal in Bitcoin, an independent party must ratify the transaction.

This is where Bitcoin miners come in. Bitcoin is developed and distributed through a process called mining, and the job of a Bitcoin miner is to oversee this transaction by solving complex mathematical puzzles. Generally, this is done on computing systems with specialised chips.

Every time a transaction is confirmed, a new block is added to the blockchain. This in turn results in the miners receiving a small part of Bitcoin for their efforts.

Bitcoin miners are essential to the cryptocurrency because without them it would cease to be an entity.

For further details about how Bitcoin mining works you can read more here.

When it comes to Bitcoin Mining, here are some of the most popular ways for you do to it.

For a beginner, this is the easiest way to set about Bitcoin Mining, as all you require in terms of equipment is a computer.

This worked will in the early days of the cryptocurrency, although it isn’t really recommended for mining Bitcoin today as CPUs don’t have anywhere near the processing power required to evenly compete with other methods on this list.

Another potentially good option for a beginner is cloud mining, as this involves engaging a company to mine the cryptocurrency for you.

Doing this means you will not need to set up a mining device of your own, as you will, for all intents and purposes, be renting one.

You will pay the company a fee of course, but after maintenance and utility costs are deducted, you will receive profits for any successful mining completed.

Again, this method is one you should proceed with a bit of caution, as cloud mining often requires you to agree some form of a contract. It may also result in you losing money if Cryptocurrency prices fall.

Officially known as an ‘application-specific integrated circuit’, ASIC is a highly technical and specialised piece of equipment that has been developed purely for mining certain types of cryptocurrencies, of which Bitcoin is one.

If you are serious about making money from mining Bitcoin, then an ASIC is the most powerful option available to you. It may well cost you thousands of dollars to purchase one, but it should provide you with the best opportunity to profit.

To mine Bitcoin, GPU mining utilises one or more graphics cards.

This method will involve a costly initial outlay, as you will need to purchase the graphics cards.

Whether or not this is worth it, is up for you to decide, because while it does work well for other cryptocurrency, it doesn’t have the power that ASICs does, when it comes to mining Bitcoin.

When mining Bitcoin it can be difficult to do so successfully as a solo operator. Therefore, it might be a good idea to join a mining pool.

A mining pool consists of a group of cryptocurrency miners who pool together their skills and resources to generate revenue, and then share the rewards they collectively reap.

Every pool will have different requirements for hardware when it comes to mining. With most of them requiring either a GPU or an ASIC miner.

How To Mine Bitcoin in 2022: Five Steps to Begin

If you are serious about mining Bitcoin, there are a few steps we recommend you should take. These include the following:

As excited as you might be at the prospect of raking in a potential fortune, it is important to approach this venture with a clear head.

Before doing anything, you need to work out what needs to happen for you to make a return on your investment.

Establish the costs involved to set up, particularly for hardware and electricity. Also work out what the current block reward rate is, and how much it will cost you to do the work in terms of your time before you will turn a profit.

Before launching into mining Bitcoin, you need to be realistic as to its feasibility in terms of being a revenue generator.

If you have done the numbers and are happy to enter the world of cryptocurrency, then you will need to set up a mining rig.

Most rookie miners will need to upgrade their computer hardware to ensure they can compete with other, more seasoned practitioners.

You will definitely need a state-of-the-art GPU or may even prefer to purchase an ASIC chip. Just be sure you set yourself up a rig that gives you the best chance to succeed.

If you want to mine Bitcoin you are going to need the right software too.

There are plenty of options available. Many of which are free, but before you procure one, take the time to fully appreciate each program’s capabilities and potential restrictions.

Not all software is created equally, with some being specifically for beginners and others customised to the needs of more experienced miners. So, make sure you choose wisely.

As mentioned previously, most individuals who want to partake in Bitcoin mining should join a pool.

This will increase their chances of making a profit, when competing against other mining farms and businesses.

There are plenty of mining pools around, so take the time to compare their fees and pay out methods before joining one.

5. Connect your Mining Software to Pool

Once you have joined your pool you will need to connect your mining software to them.

Most pools will have their own specific set of instructions on how to link your mining software. Typically, this will involve connecting a ‘Stratum address’.

Some software will also request you link a BTC wallet address, to enable payments to be automatically made to you.

Once you have completed all of the steps above, you can start the process of mining for Bitcoin!

Bitcoin can be a very exciting way to grow your wealth.

However, it is important to note that being successful takes a lot of hard work, diligence and patience, and it could take you months, or even years to reap suitable reward.

That said Bitcoiners are building the future they want to see. So, if you want your future to be rich in cryptocurrency, then dive right in there and give it nothing less than 100%. 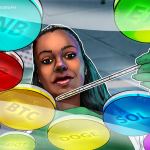 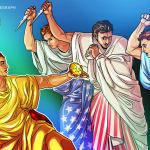