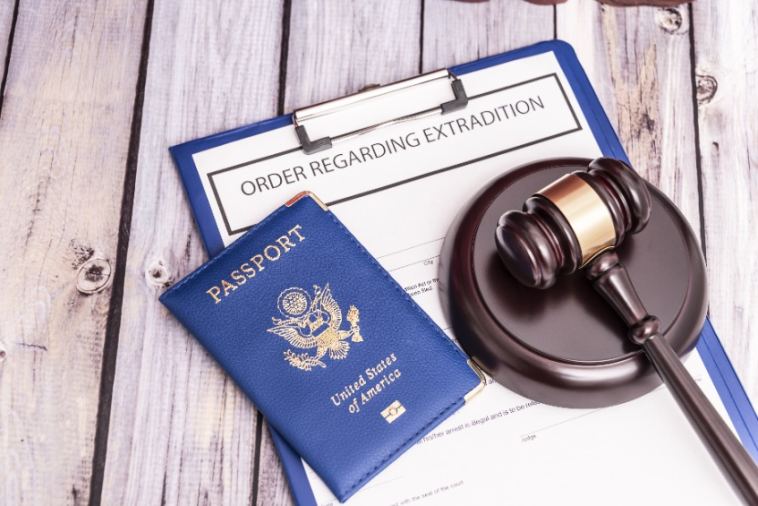 SBF is now in the United States

Sam Bankman-Fried, the former CEO of FTX, is now back in the US after he was extradited from the Bahamas earlier this week. He signed US extradition papers earlier this week and was moved to the United States on Thursday.

Following the extradition, SBF was issued a $250 million bail which he paid a few hours later. However, he still has a lot to answer for in the United States.

Earlier this week, former Alameda CEO Caroline Ellison and FTX co-founder Gary Wang pleaded guilty, after they were charged with committing fraud that resulted in the collapse of the FTX cryptocurrency exchange.

According to the US Attorney for South District of New York (SDNY) Damian Williams, this is likely not the last major development in relation to the FTX investigations.

The US SEC also announced earlier this week that it had charged Wang and Ellison for their roles in a multiyear scheme to defraud FTX equity investors.

The SEC to continues its crackdown on crypto

The SEC chair, Gary Gensler, revealed earlier this week that the agency would continue to clamp down on cryptocurrency companies. He called for the regulation of crypto issuers and exchanges.

In an interview earlier this week, Gensler said;

“Financial history would tell you that most of these tokens [native tokens of crypto exchanges] will fail. [Insiders] sell the public on an idea while they’re potentially fraudulently pumping up the stock. This leads to distorted incentives and puts the public further at risk of the token not being properly registered and having proper disclosures and complying with the various provisions of the securities law about anti-fraud and anti-manipulation.”

Paxful removes ETH from its platform

Peer-to-peer trading exchange Paxful announced earlier this week that it had removed Ether from its platform. The Paxful CEO  cited the prevalence of scams among Ethereum-based tokens as one of the major reasons why ETH was removed.

The Tezos team announced earlier this week that it had completed the 12th upgrade on its blockchain. The upgrade, called Lima, introduces several new features while also reducing the risk of bugs in smart contracts.

Lima marks the fourth protocol upgrade in 2022 as Tezos seeks to improve its blockchain.

Waves planning to launch another stablecoin

Waves already has the USDN stablecoin, but that might not be enough. The Waves CEO and founder, Sasha Ivanov, promised that he would launch a new stablecoin, one that cannot be deppeged from the US Dollar.

However, the CEO said the new stablecoin would not be launched until the USDN plan resolution is implemented.

Voyager Digital said it chose Binance.US because it wants to maximise the value returned to clients and creditors as soon as possible. The bid from Binance.US is valued at around $1.022 billion.

According to Voyager, the bid consists of the to-be-set fair market value of its crypto portfolio, valued at $1.002 billion at current market prices.

This week in crypto: SBF extradited to the United States originally appeared on CoinJournal.net 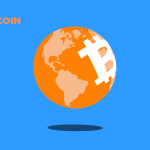 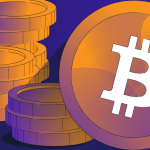