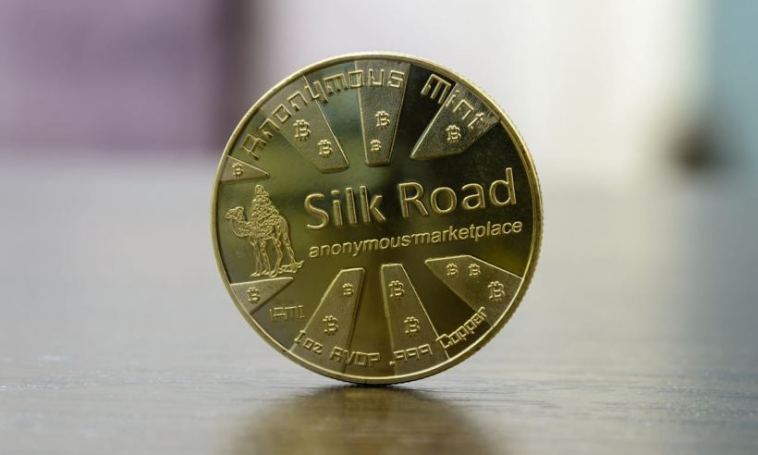 The world is an unpredictable place, even in the positive sense of the word. Last year, we focused on the topics of the Dark Web, where we mentioned the well-known “marketplace” – Silk Road.

Silk Road in a basic sense is a marketplace similar to eBay, but the difference is that you will not be buying ordinary things on it, but drugs, weapons, and similar kind of stuff. Crazy, right?

This marketplace was established in early 2011, and its author, Ross Ulbricht, was later sentenced to several decades of imprisonment.

A Curious Case of Theft

Vosveteit’s latest portal news points to a curious theft case linked to the Silk Road marketplace. A few days ago, the Bitcoin world was told that someone had “whitewashed” a large amount of money. No, it is not joke or game, but reality.

Today we already know who did it. The US Department of Justice says it is securing the content of electronic money, which contained about 70,000 Bitcoins. In other words, more than $1 billion staggering dollars.

Look for users who say “Individual X” for this success. In the years 2012 to 2013, this unknown user attacked the payment system of the Silk Road marketplace, where he was to gain access to the said volume of Bitcoins. According to the official report, they will be handed over to the authorities these days.

“Silk Road was the most famous online crime market of its time,” the ministry said in a statement. “The successful prosecution of the founder of Silk Road in 2015 left an open question worth a billion dollars. Where did the money go? Today’s forfeiture complaint at least partially answers this open question. $1 billion of this proceeds of crime is now owned by the United States.”

In a second breath, however, it should be added that, according to published documents, the nominee agreed only a few days ago agreed that the money would go to the government.

Today, however, we can not say whether it was on a voluntary basis, or on the basis of an agreement with the authorities, respectively, or whether the user is at large or not.

In the past, I have been able to successfully track transactions associated with this stranger. However, in published documents, this mysterious person is marked as an unknown user called “Individual X”.