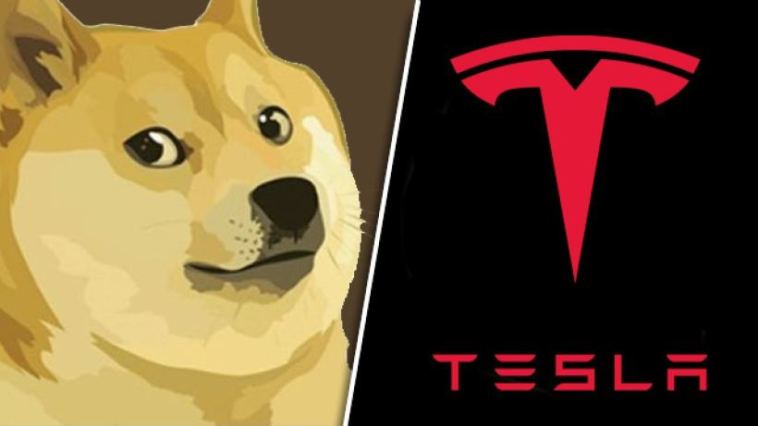 In January 2022, Tesla CEO Elon Musk announced that consumers would now be able to purchase branded merchandise with Dogecoin, a cryptocurrency that was initially launched by IBM and Adobe software engineers as a joke in 2013. It led to the value of the cryptocurrency skyrocketing 14% and comes just weeks after Musk revealed that Tesla would be testing the digital token as a valid payment option. To find out whether this development marks another short-term arrangement for the electric car manufacturer or a sign of what’s to come, continue reading.

In the past decade alone, Elon Musk has experimented with cryptocurrency in a number of ways. It has seen him go from becoming the face of an elaborate cryptocurrency scam to pioneering the ongoing Bitcoin movement that has taken the world by storm. Having co-founded the world’s first and most successful online payment processing platform, PayPal, in 1998, he is no stranger to breaking barriers and, as a result, leading the pack when it comes to tapping into the latest and greatest digital trends before they have even had the opportunity to break into the mainstream. This made his somewhat unsurprising foray into cryptocurrency something of a natural next step for the Tesla CEO with a background in digital payments helping to pave the way.

In the years since Elon Musk’s cryptocurrency venture first began, it has become clear that Dogecoin is a firm favourite of the entrepreneur. This is why it is currently the only cryptocurrency that is accepted at Tesla despite Bitcoin and Ethereum perhaps being the most popular and well-known amongst both inexperienced and experienced investors around the world. If Elon Musk is advocating for Dogecoin, this may lead to a growing number of existing Tesla customers attempting to buy Dogecoin to stay ahead of the curve by tapping into the latest digital trends. With Tesla recently announcing that they may start to reintroduce Bitcoin as a valid payment option in the not-so-distant future, however, the decision to accept Dogecoin may only be a short-term arrangement.

A Future Powered by Cryptocurrency

In the past couple of years, a growing number of global industries and sectors have made the decision to accept cryptocurrency for transactions involving various goods and services. This has led to it entering the mainstream where both experienced and inexperienced investors are not only investing in cryptocurrency and reaping the wide-reaching rewards of doing so but also actively paying for items with cryptocurrency online. In January of this year, for example, Musk reportedly encouraged McDonalds to start accepting Dogecoin for customer transactions despite the fact that the global fast-food chain currently does not accept any form of cryptocurrency as a valid payment option. If McDonald’s were to take him up on his offer, he made a promise that he would eat a McDonalds Happy Meal live on television in exchange for the acceptance of Dogecoin.

Just last month, Tesla CEO Elon Musk announced that the cryptocurrency Dogecoin would be accepted for the purchase of branded merchandise going forward. It caused the price of the digital token to spike and, perhaps more importantly, led a growing number of consumers wondering whether it marks a short-term arrangement or a sign of things to come. By analysing Musk’s role as an early pioneer of cryptocurrency, his long-standing stance on Dogecoin as one of his firm favourites, and the mainstream adoption of cryptocurrency, this move may possess the potential to encourage a number of global industries and sectors to follow suit but only time will tell. 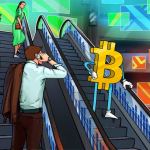 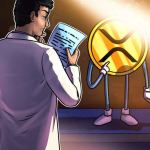