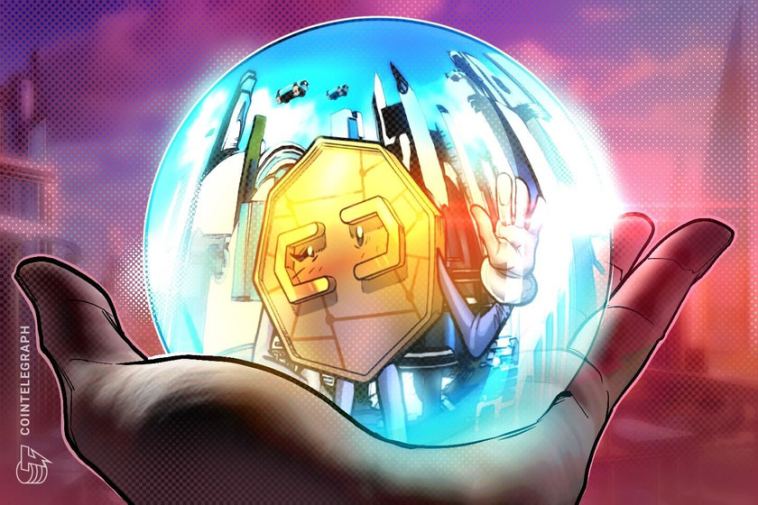 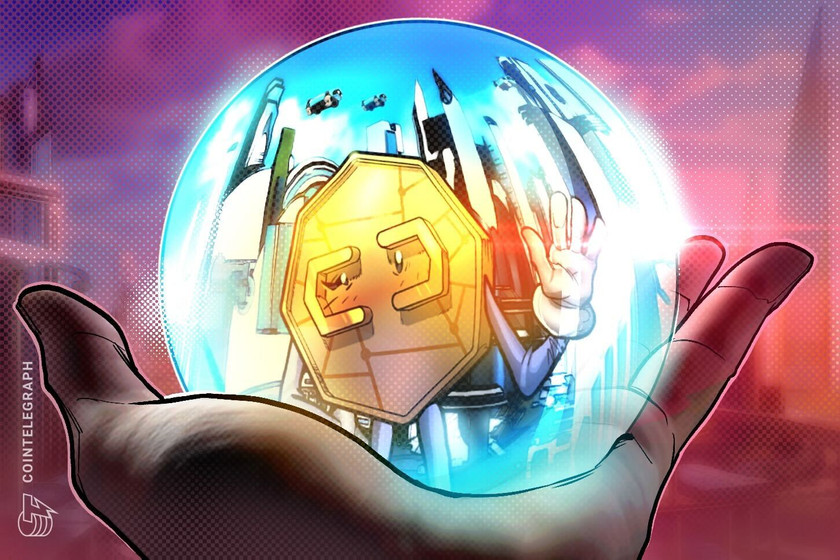 Multinational bank Standard Chartered considers potential downside for Bitcoin in 2023 as the cryptocurrency ecosystem weathers the collapse of FTX.

The value of Bitcoin (BTC) is being touted to drop as low as $5,000 in 2023 according to Standard’s Chartered global research head and chief strategist.

As initially reported by Bloomberg, a note to investors published on Dec. 4 from the multinational bank’s chief strategist Eric Robertsen weighed-up a potential drop in Bitcoin’s value correlated with a surge in physical Gold.

Robertsen outlined prospective scenarios for 2023 that could see interest rate reversals from hikes in 2022, further cryptocurrency sector bankruptcies and negative sentiment towards the market.

This could include further downside for Bitcoin next year, with a 70% decline from its current market value while Gold could see an upside of up to 30% to the $2,250 mark per ounce.

The closing months of 2022 have been tumultuous for the wider cryptocurrency ecosystem. The collapse of Sam Bankman-Fried’s FTX cryptocurrency exchange and hedge fund Alameda Research sent shockwaves through the industry in what has already been a tough year.

FTX’s bankruptcy proceedings has already led to collateral damage, with cryptocurrency lender BlockFi following in its footsteps due in part to ‘significant exposure’ to FTX and Alameda and obligations that the defunct companies had with the former.

Meanwhile cryptocurrency proponents have provided contrasting outlooks for the space in 2023. Renowned Venture capitalist and blockchain investor Tim Draper touted Bitcoin hitting $250,000 next year, highlighting his belief that the FTX fiasco would lead to greater decentralization, adoption of BTC and increased self-custody by users.

As Cointelegraph previously reported in late November, macro market analyst Henrik Zeberg also outlined a potential surge in the value of Bitcoin alongside other risk assets over the $100,000 barrier.

Hedge fund manager Mark Yusko also touted the potential start of Bitcoin’s next major bull run in the second quarter of 2023 as the ecosystem begins to accumulate BTC in anticipation of the next reward halving event. 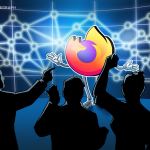 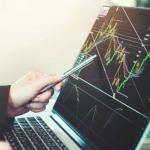