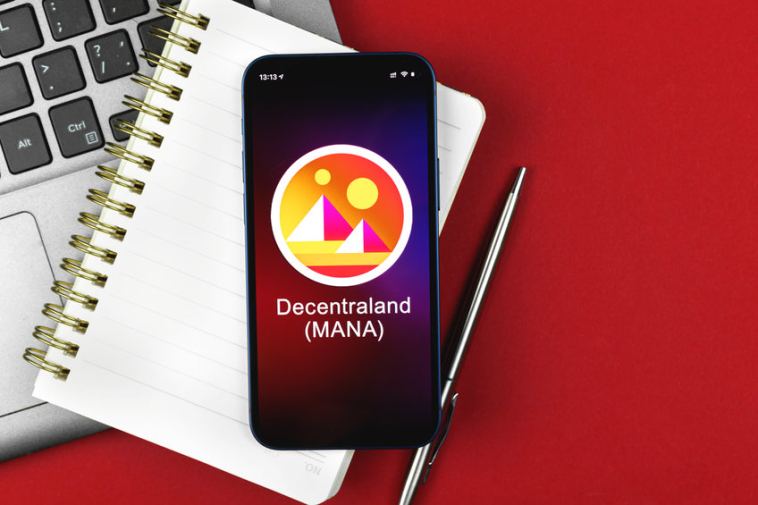 Decentraland (MANA) has continued to push lower over the last few days. The coin has in fact been under pressure for all of April. Sadly, it doesn’t seem like things will improve soon as MANA sells off. Here is what you need to know:

April has been one of the most difficult months for MANA. The coin has largely been on a downtrend for the whole month, and while there were some signs the sell-off could ease, so far, the price action has failed to rally. But the worse is not even over yet.

In fact, we do not expect any reversal of this downtrend anytime soon. As a result, MANA will continue to fall in the near term and could bottom at $1 before its next bull run. This will be a loss of nearly 50% from its current price.

Besides, MANA’s fall did not start in April. The coin had in fact peaked in February and was trading at around $3.55. This was the best price in 2022. However, MANA has lost over 50% from those highs, with more losses expected to come in the coming weeks.

Yes, MANA will rise again. The metaverse coin still has a lot of upside in the longer term. However, current sentiment in the market remains very unpredictable.

We are likely to see a sustained period of volatility and selling pressure before the price action finally stabilizes. Despite all this, we still think that MANA will deliver incredible returns this year, even though it will struggle to hit the success of 2021.

Significant downside risk could push Decentraland (MANA) to $1 in the coming days originally appeared on CoinJournal.net 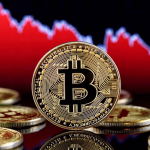 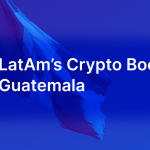