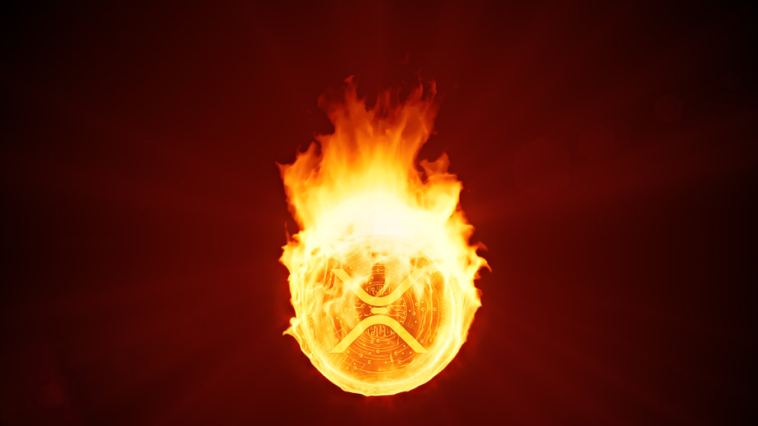 Although this has been great for the majority of cryptocurrencies, it has not been the case for some coins like Ripple (XRP). It started the day with a 2% drop before assuming the current surge of about 1.96% at the time of writing.

Ripple has had a roller coaster and no wonder the general price change for the month and week seem to be that low while other currencies and making double, triple, and even quadruple price changes.

In this article, we will focus on some of the issues affecting Ripple price.

Why did the XRP price fall?

Although Ripple has been seeing some price gains lately, the gains have in most cases been erased as quickly as they are made. Today, XRP started the day on a drop before turning green with a rise of about 1% by the time of writing.

But what are the factors affecting the price of Ripple’s token, XRP? Why is the price not rising even at a time when investors feel it’s an altcoins’ season? This article tries to explain what could be causing the drop in the XRP price and it has focused on the most recent development, which is the recent withdrawal of 1 billion XRP coins.

Today, Ripple DLT service provider withdrew a staggering 1 billion XRP coins from escrow on the first day of a new month in order to add some of it to the circulating supply.

It is important to note that Ripple has had a routine of withdrawing a lump sum of XRPs from its Escrow account on the first day of each month to inject more coins into circulation.  However, while the move has always had a positive impact on the price of XRP, this month has been different with the process having a negative impact on its market price. Ripple dropped by 2% earlier today immediately after the withdrawal was made. 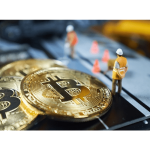 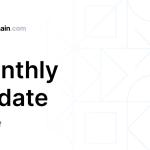