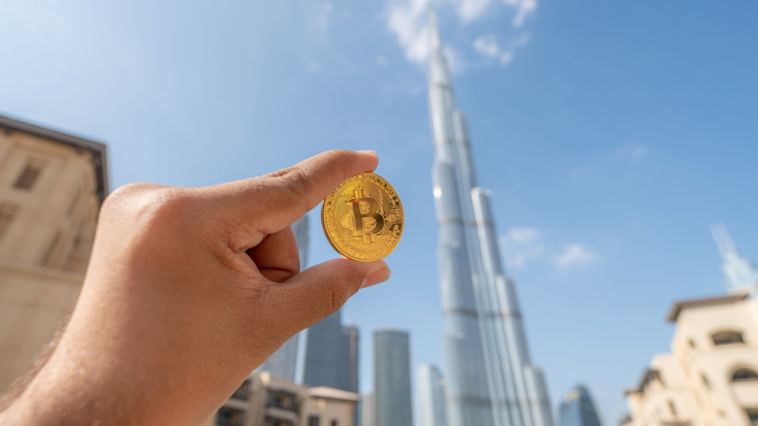 According to a study by the United Arab Emirates telecoms regulator, the Telecommunications and Digital Government Regulatory Authority (TDRA), about 11.4% of the country’s residents own or have invested in cryptocurrencies. With this proportion of residents exposed to crypto, the UAE now ranks among the top ten countries with the most crypto-investing residents.

As per a report in the Khaleej Times, the findings of the TDRA’s 2022 Digital Lifestyle study suggest that the UAE may be on course to fulfill its goal of becoming a global hub for digital assets. In addition, the revelations in the TDRA’s Digital Lifestyle report to some appear to vindicate the UAE’s decision to become one of the first countries to adopt and regulate cryptocurrencies.

Issuing of Licenses to Crypto Platforms

One of the ways the UAE has been promoting or helping to boost the use of cryptocurrencies is via issuing of operating licenses to global cryptocurrency platforms. As has been reported by Bitcoin.com News, the UAE — through regulatory bodies like the Virtual Assets Regulatory Authority (VARA) — has issued licenses to leading crypto exchange platforms like Binance, FTX, and OKX.

Furthermore, some of the crypto platforms have since set up operations in the country. Also, through the Abu Dhabi Global Market (ADGM), the country has been focused on creating a regulatory and supervisory framework that meets global standards.

According to the Khaleej Times report, these may be some of the factors that propelled the UAE to its rank as the tenth leading country in terms of cryptocurrency investments.

What are your thoughts on this story? Let us know what you think in the comments section below.

Report: 11.4% of UAE Residents Have Invested in Cryptocurrencies originally appeared on Bitcoin.com 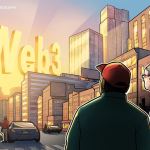 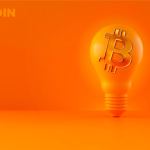