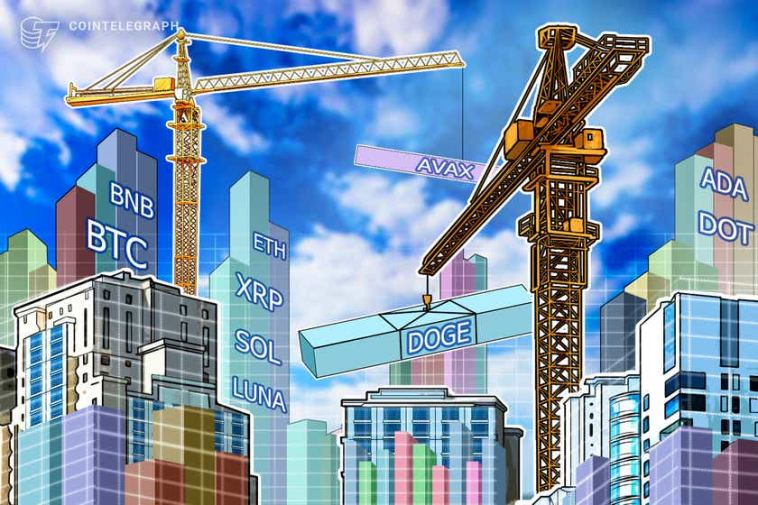 BTC’s attempt to reclaim $40,000 was thwarted by bears, but any consolidation within the current range could benefit small and large-cap altcoins.

Bitcoin (BTC) dipped below $38,000 on Feb. 21 but the bulls are attempting to arrest the decline and start a recovery. The sustained weakness in 2022 seems to have toned down expectations of a strong rally.

Huobi crypto exchange co-founder Du Jun said that if the Bitcoin halving cycle repeats, then the current weakness could be the start of a bear market. Jun believes that the next Bitcoin bull cycle is expected to begin either at the end of 2024 or at the beginning of 2025.

In the short term, crypto markets are likely to be influenced by the geopolitical developments between Russia and Ukraine, cues from the U.S. Federal Reserve on its tightening cycle and the performance of the assets perceived as risky.

Could Bitcoin and select altcoins recover from the recent lows or will the selling pick up momentum? Let’s analyze the charts of the top-10 cryptocurrencies to find out.

The sharp selling in the past few days has pulled the relative strength index (RSI) into the negative territory and the 20-day exponential moving average (EMA) ($40,986) has turned down. This indicates the path of least resistance is to the downside.

The buyers are attempting to push the price back above the breakdown level at $39,600. This is an important level to watch out for because if bears flip this level into resistance, the selling could intensify and the BTC/USDT pair could drop to the $36,250 to $35,507.01 support zone.

Conversely, if bulls push and sustain the price above $39,600 and the moving averages, it will indicate strong demand at lower levels. That could open the gates for a possible rally to $45,821.

Ether (ETH) re-entered the descending channel on Feb. 18. This was the first indication that the recovery was faltering. The bulls tried to push the price back above the channel on Feb. 19 but the bears kept up the pressure.

The ETH/USDT pair broke and closed below the critical support at $2,652 on Feb. 20 but the sellers could not build upon this advantage. This indicates strong buying at lower levels. The price rebounded sharply on Feb. 21 and the buyers are trying to push the pair above the resistance line of the channel.

If they succeed, the pair could challenge the moving averages. A break and close above the 50-day simple moving average (SMA)($2,971) could be the first sign of strength.

The bulls tried to push Binance Coin (BNB) back above the downtrend line of the descending channel on Feb. 19 but the bears did not relent.

The selling renewed on Feb. 20 and the bears pulled the price below the strong support at $390.50. This could have triggered stops of traders who may have purchased the break and close above the channel. The long wick on Feb. 21’s candlestick indicates that bears are trying to flip the $390.50 level into resistance.

Ripple (XRP) bounced off the $0.75 support on Feb. 18 but the relief rally again faltered near the overhead resistance at $0.85 on Feb. 19. This indicates that bears are defending this level aggressively.

Renewed selling on Feb. 20 has pulled the price to the strong support zone between the moving averages. If this support zone cracks, several stops may be hit and the XRP/USDT pair could slide to $0.65 and later to $0.60.

Conversely, if the price rebounds off the support zone, the bulls will attempt to push the pair above the downtrend line and the overhead resistance at $0.85. If they manage to do that, the pair could rally to the psychological level at $1.

Cardano (ADA) broke and closed below the psychological level at $1 on Feb. 18. This suggests the resumption of the downtrend. The bulls pushed the price back above $1 on Feb. 19 but failed to sustain the higher levels.

The long wick on Feb. 21’s candlestick indicates that bears continue to defend the $1 level and are trying to flip it into resistance. If the price sustains below $1, the selling could pick up and the ADA/USDT pair could decline to the next strong support at $0.80.

Alternatively, if the price turns up from the current level and rises above the 50-day SMA ($1.15), it will indicate that markets have rejected the lower levels. That could act as a bear trap, resulting in a possible short squeeze. The pair could then rally to $1.60.

Solana (SOL) formed a long-legged Doji candlestick pattern on Feb. 20, indicating indecision among the bulls and bears. The bulls attempted to resolve the uncertainty to the upside on Feb. 21 but the bears successfully defended the 20-day EMA ($100).

Both moving averages are sloping down and the RSI is trading below 38, indicating that bears have the upper hand. The sellers will now attempt to sink the SOL/USDT pair below the strong support at $80.83.

If they succeed, the pair could resume its downtrend. The next support on the downside is at $66. This bearish view will invalidate in the short term if the price breaks and sustains above the 20-day EMA.

The bulls will then try to push the pair above the resistance line of the channel and signal a possible trend change.

Avalanche (AVAX) plummeted below the moving averages and the uptrend line on Feb. 20, suggesting that the higher levels continue to attract selling by the bears.

The bulls tried to push the price back above the uptrend line on Feb. 2 but the long wick on the candlestick suggests that bears are defending the breakdown level. If the price breaks and sustains below $74.70, the AVAX/USDT pair could further slip to $65.

The RSI has dipped into the negative zone and the 20-day EMA ($82) has started to turn down, indicating that bears have the upper hand. This negative view will invalidate if the price rebounds off the current level and breaks above the downtrend line. That could result in a rally to the psychological level at $100.

Related: Solana’s weekend bounce risks turning into a bull trap — Can SOL price fall to $60 next?

The long tail on the Feb. 20 candlestick indicates that buyers are defending the immediate support at $46.50. Terra’s LUNA token could now rise to the 20-day EMA ($54) where the bears are expected to mount a strong defense.

If the price once again turns down from the 20-day EMA, the prospects of a break below the strong support zone at $46.50 to $43.44 increase. That could sink the LUNA/USDT pair to the critical support at $37.50.

Dogecoin (DOGE) attempted to rise above the 20-day EMA ($0.14) on Feb. 19 but the long wick on the candlestick suggests that bears are defending this resistance.

Both moving averages are sloping down and the RSI is in the negative zone, indicating that bears have the upper hand. The longer the price sustains below the moving averages, the greater the likelihood of a drop to the strong support at $0.12.

The bulls are expected to defend this level aggressively because a break below it could result in a decline to the psychological support at $0.10.

This negative view will invalidate in the short term if the price turns up and rises above the 50-day SMA ($0.15). That could push the DOGE/USDT pair to $0.17.

Polkadot’s (DOT) failure to rebound off the strong support at $16.81 indicates a lack of demand at higher levels. This increases the possibility of a further slide.

If bears pull and sustain the price below $16.81, the selling could accelerate and the DOT/USDT pair could drop to $13 and later retest the critical support at $10.37. The downsloping moving averages and the RSI below 37 indicate the path of least resistance is to the downside.

The first sign of strength will be a break and close above the downtrend line. Such a move could open the doors for a possible up-move to the 50-day SMA ($21.67) and later to $23.19. 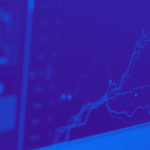 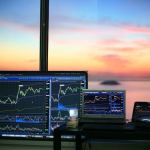