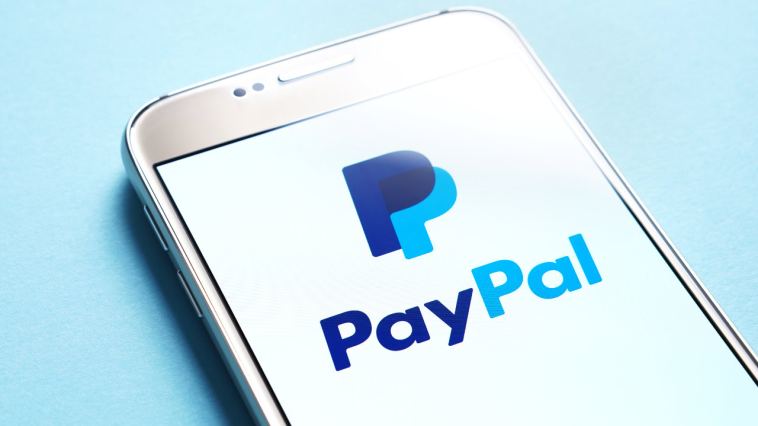 Paypal is reportedly working on a stablecoin backed by the U.S. dollar to expand its cryptocurrency offerings. “We will, of course, work closely with relevant regulators,” the company stressed.

Paypal Is Exploring Launching Its Own USD-Backed Stablecoin

Paypal Holdings Inc. is reportedly exploring the launch of its own stablecoin backed by the U.S. dollar as part of the company’s cryptocurrency push, Bloomberg reported Friday.

We are exploring a stablecoin; if and when we seek to move forward, we will of course, work closely with relevant regulators.

The evidence of Paypal’s stablecoin was first spotted by developer Steve Moser, who shared his findings with the news outlet. He noticed hidden code and images in Paypal’s app showing work on “Paypal coin” that is backed by the U.S. dollar.

A Paypal spokeswoman explained that the images and code inside the Paypal app are from a recent internal hackathon. This means the final logo, name, and features of the stablecoin could be different from what’s currently shown in the code.

Fernandez da Ponte recently said on the Unchained podcast that Paypal has “not yet seen a stablecoin out there that is purpose-built for payments,” the publication conveyed.

Noting that a stablecoin would need to support payments at scale and have security for the payments giant’s use, he opined:

There would have to be clarity on the regulation, the regulatory frameworks, and the type of licenses that are needed in this space.

What do you think about Paypal launching its own stablecoin? Let us know in the comments section below. 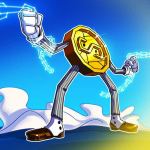 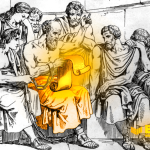