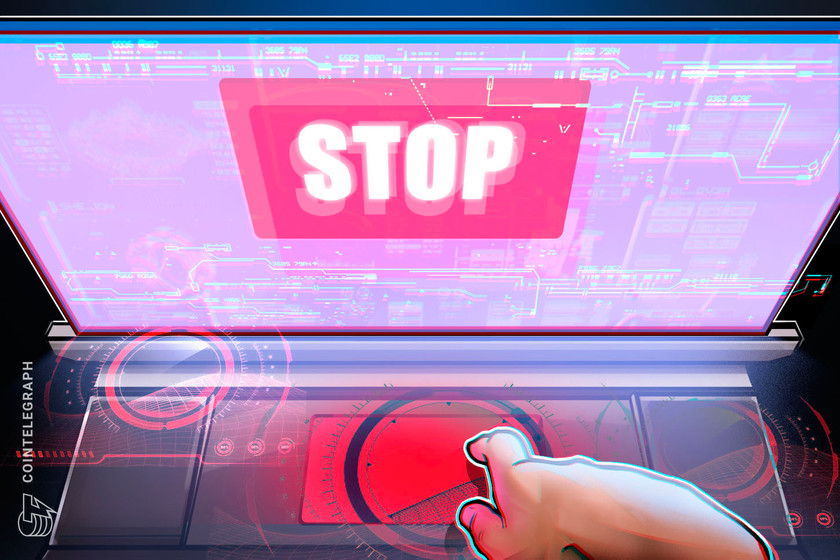 “The usefulness has run its course,” the OpenEthereum team wrote regarding its popular software, “we look forward to the next phase of clean, green and massively scalable blockchain infrastructure.”

One of the most popular Ethereum (ETH) clients, OpenEthereum has ended support for its software in preparation for the upcoming Ethereum Merge.

OpenEthereum creates “clients” or software used to interact with the Ethereum network allowing anyone to create an Ethereum node to mine the cryptocurrency which is currently using a proof-of-work (PoW) consensus mechanism.

In a Twitter thread the OpenEthereum team explained that with the Merge approaching and the legacy codebase becoming “increasingly difficult to manage” due to its age that it was the right time to end support.

The repo is now archived, and all maintenance and updates have stopped.

Why? And what next?

The project was formerly owned by blockchain infrastructure company Parity Technologies before it transitioned ownership to the OpenEthereum decentralized autonomous organization (DAO) in December 2019.

At the time Parity wrote they wanted to ensure the codebase is “maintained and lives on for as long as the community finds it useful,” OpenEthereum wrote:

“The usefulness has run its course, and we look forward to the next phase of clean, green and massively scalable blockchain infrastructure.”

The OpenEthereum team wrote that “well documented” clients were required to “navigate the upcoming Merge and successful shift to proof-of-stake (PoS),” directing users to change clients to other providers such as Nethermind or Erigon.

The Merge is the name for the planned upgrade to the Ethereum blockchain which will merge the existing proof-of-stake Beacon Chain launched in December 2020 into the current proof-of-work main net which validates transactions on the network.

The planned upgrade has seen constant delays since first proposed in 2016 and initially had a deployment date of 2019. It was believed the Merge would happen in mid-2022 but delays occurred in April.

Due to the upcoming Repsten testnet merge Ethereum developer Preston Van Loon said last week the upgrade would happen in August 2022 “if everything goes to plan.” 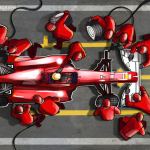 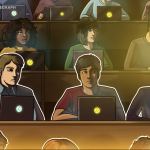