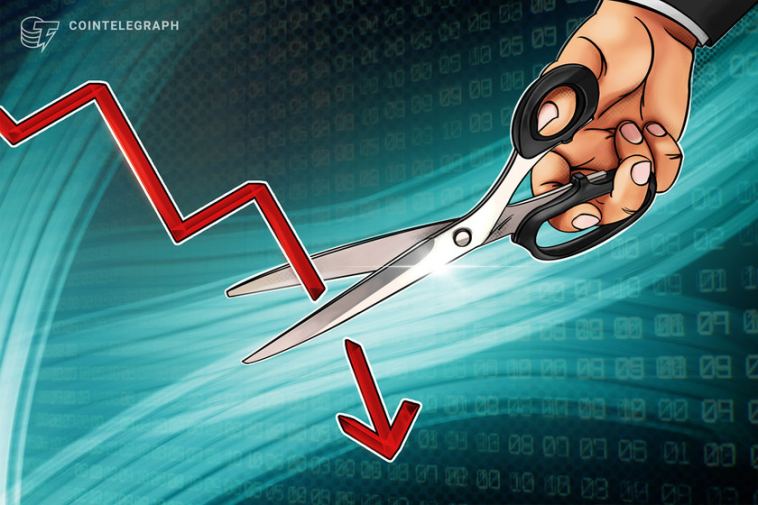 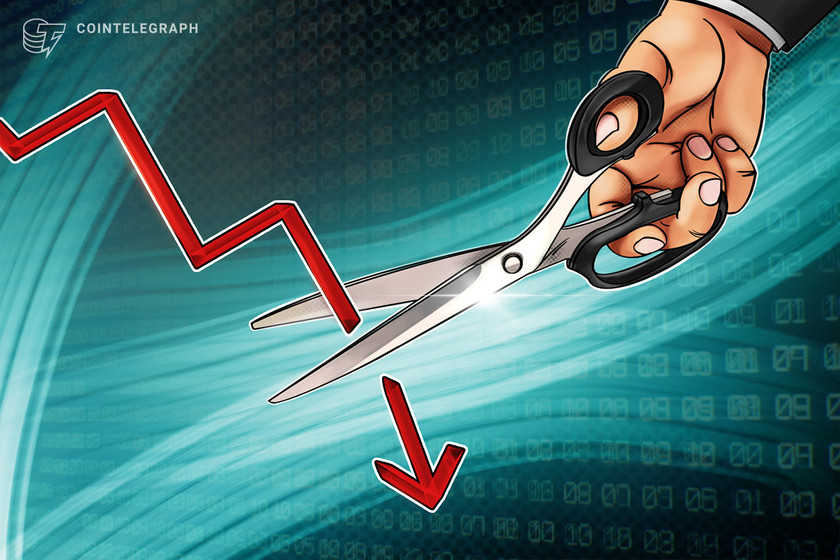 The MakerDAO decided to cut off Aave from its direct deposit module as a safeguard in light of the possibility that Celsius folds and crashes the price of stETH.

MakerDAO has voted to cut off lending platform Aave’s ability to generate DAI for its lending pool without collateral as the risks of Celsius’s liquidity crisis loom large over the entire crypto ecosystem.

The decentralized autonomous organization (DAO) made the decision as a means of mitigating the Maker protocol’s exposure to the beleaguered staking and lending platform in case Celsius goes belly up and implodes the stETH peg as well.

stETH is a token representing an amount of ETH that is staked on the Lido staking platform. Its peg to ETH has been wavering for several weeks and it’s currently trading about 6% below the price of ETH. Celsius invested a significant amount of user funds into stETH, which is reportedly one of the reasons it paused withdrawals.

A June 14 governance proposal from DAO member prose11 suggested that the Maker protocol should temporarily disable the DAI Direct Deposit Module (D3M) for Aave because Celsius borrowed 100 million in DAI collateralized by stETH, which would be at risk of liquidation if Celsius fails.

“The reason we believe this is risky is because out of 200M DAI borrowed on Aave Ethereum v2, 100M DAI is being borrowed by Celsius and collateralized mostly by stETH.”

The D3M allows Aave to stabilize the DAI loan interest rates by providing access to liquidity when needed. Aave’s D3M consists of 200 million DAI, 100 million of which have been borrowed by Celsius.

If Celsius does collapse, it might sell off its stETH to honor retail responsibilities and get liquidated on Aave, which would likely force stETH to depeg even further. This would put the Maker protocol at the risk of not being able to retrieve all the DAI Celsius borrowed.

Around 58% of the 83 voters on the proposal felt that the tail risk presented by Celsius was greater than the loss of revenue from Aave by passing the proposal. The pause will come into effect at 5:03 pm ET on June 17.

A separate June 14 governance proposal was put forth on Aave itself to determine whether it should freeze stETH, pause ETH borrowing, and increase the liquidation threshold for stETH borrowers. However, opponents have a steep edge on this proposal with nearly 90% of the vote at the time of writing.

Maker’s move is an example of decentralized finance (DeFi) protocols observing contagion in the ecosystem and attempting to protect themselves from getting tagged. In addition to Celsius, crypto investment firm Three Arrows Capital is now suffering the effects of contagion, and threatening to spread it further, with reports of a $400 million liquidation and its inability to meet margin calls. 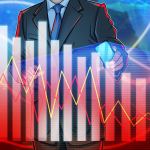 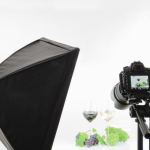