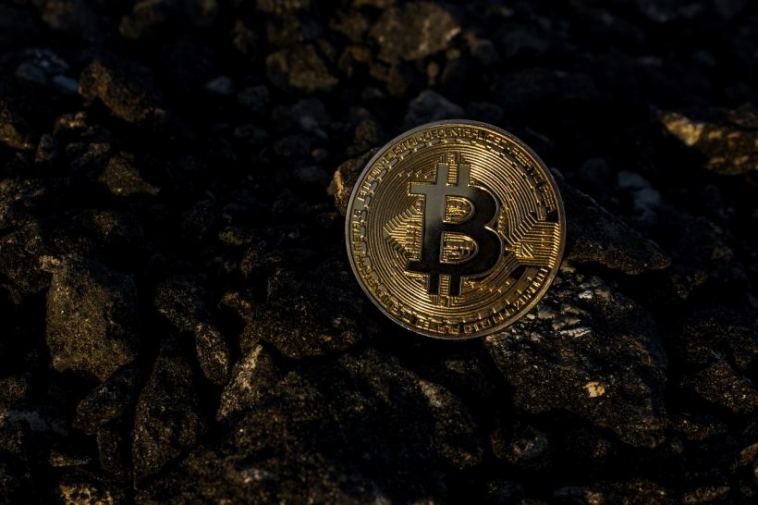 Holding gold in your retirement portfolio has always been seen as a great way to protect your purchasing power. However, in recent years, an alternative asset class that has really taken off in popularity – cryptocurrencies.

As retail and institutional investors continue to jump into Bitcoin and other digital assets, you might be wondering if it is really worth adding it to your investment portfolio, or whether you are better off sticking with something a little more traditional, like a Gold IRA.

Both assets are quite popular today. But which is the most secure investment of the two: gold or bitcoin? You might think that it’s an obvious choice. After all, gold has been around for centuries and Bitcoin is just the new kid on the block. But just because something is new doesn’t mean it should be overlooked.

In this post, we’ll try to decipher which of the two is the most secure investment for retirement.

The Case for Gold

Right from the Gold Rush era of 1849, people have always clamoured to acquire precious metal in one form or another. Generally, people often rush to buy gold and other precious metals in times of economic downturns. That’s why it has always been considered a “safe” investment. And since the turn of the century, the price of gold has been moving up, apart from a few hiccups.

Gold is generally a well-regarded asset, and major government institutions, central banks, pension funds, etc. always have gold as part of their portfolio allocation. Investment professionals like to think of gold as insurance for their money. When there are concerns about an imminent economic collapse or a country’s currency, people flock to gold because it holds up in times of crisis.

And with over 5,000 years of history on its side, it’s safe to say that gold is not going anywhere; it’s super safe. Gold prices also rise with higher inflation, making it a great hedge against inflation. As inflation rises, it decreases the value of fiat currencies and the value of gold increases as more investors buy it to protect their purchasing power.

The Case for Bitcoin

Bitcoin is the leading cryptocurrency by market capitalization. Unlike what the name suggests, Bitcoin is not a physical coin, rather, it’s a digital currency usually referred to as cryptocurrency. It’s not backed or regulated by any government. Blockchain technology is used as a ledger to track all of the transactions. Bitcoin, and its transactions, is facilitated by “miners” who use computers to break cryptographic codes, which also unlock more coins.

One of the main benefits of Bitcoin as an investment is that it has a fixed supply. This refers to the fact that there will only ever be 21 million bitcoins in circulation. As such, if there’s continued demand for the cryptocurrency, its value will increase, at least theoretically, as there’s no guarantee to that.

However, this is quite similar to gold and other precious metals, as Bitcoin derives its value from its limited supply and a rise in demand. With this in mind, it’s important to note that Bitcoin prices have always contended with extreme volatility. Plus, cryptocurrency is yet to be widely adopted, which has left many investors wondering the degree to which cryptocurrencies will be accepted in the future.

Which is Safer, Gold or Bitcoin?

The answer ultimately comes down to financial goals and personal preferences. Gold and other precious metals will always retain their value. And while it’s possible for them to make gains, such as during times of economic volatility, they likely won’t triple or quadruple in value in the short run.

On the other hand, Bitcoin has the potential of generating huge returns. But the risk of losing much of its value is just as high. And as the world shifts towards a cashless system, digital currencies may become more prevalent, and it’s reasonable to consider whether new asset classes like Bitcoin are worth investing in. Nobody really knows where cryptocurrencies will be three, five, or ten years from now.