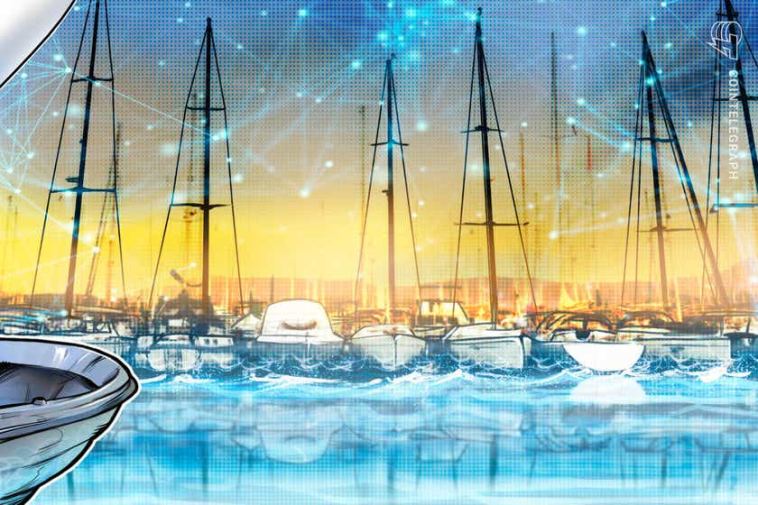 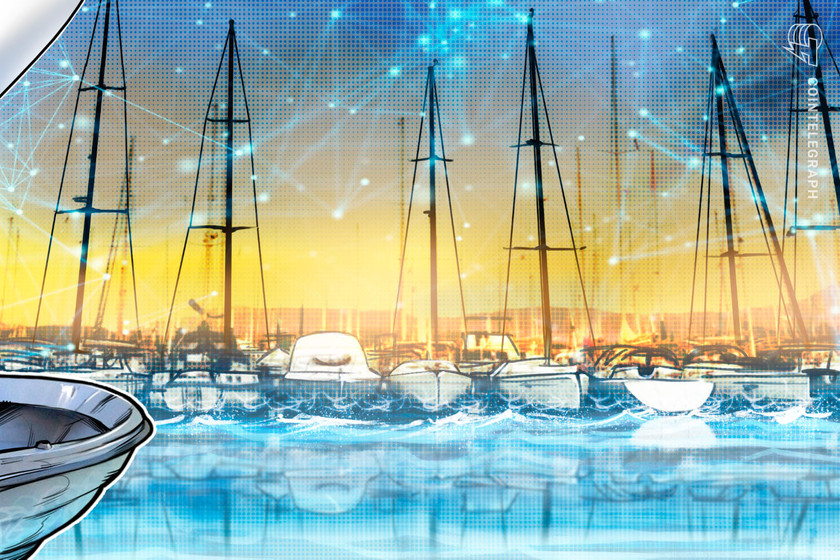 On Friday, blockchain platform Harmony — whose mainnet runs on the Ethereum network, claiming to have two-second transaction finality and fees 1,000 times lower than Ethereum — announced the launch of its Bored Ape Yacht Club Passport. The Passport enables users to import proof of their apes into DeFi Kingdoms, a play-to-earn game built on the Harmony blockchain with over 120,000 monthly active users. During its initial stages, Ape holders will be able to validate and display their assets in the game across multiple blockchains when they connect their MetaMask wallet to DeFi Kingdoms.

The infancy of cross-chain technology means that funds could be at risk when bridging across chains, as the biggest decentralized finance hack thus far this year showed. However, as stated by its developers, Harmony’s Passport does not move assets; instead, it proves asset ownership across multiple blockchains, guaranteeing their authenticity throughout. Its cross-chain bridge, Horizon, currently supports interoperability between Harmony, Ethereum, BNB Chain and three other blockchains.

“We wanted to give all NFT holders more utility and options to display their NFTs and participate in the Metaverse. Bored Ape Yacht Club holders are the first choices. The cross-chain identity creates a secure and easy way to do so without putting their assets at risk.”

In a similar gesture, last month, Twitter kicked off its nonfungible token campaign, allowing its paid subscribers to show off their NFT possessions as profile pictures. However, the technical functionalities of the feature are in the testing phase, with only Ethereum-based NFTs eligible and no support for cross-chain functionalities. 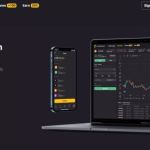 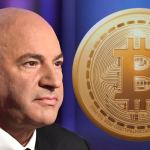