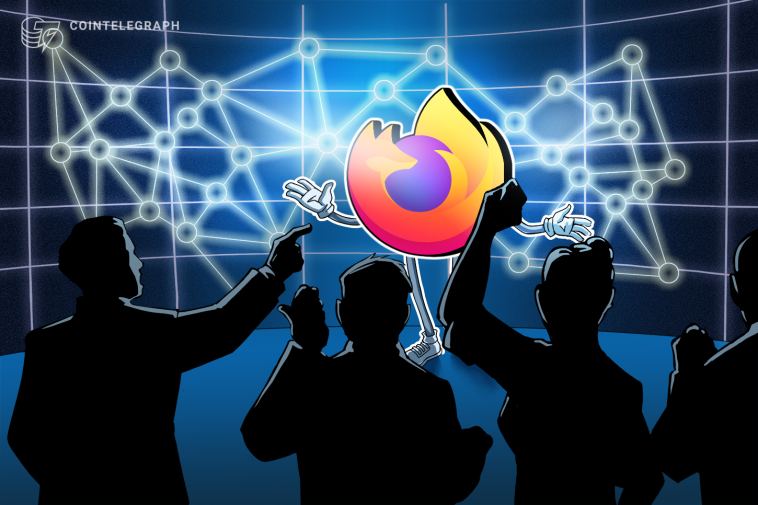 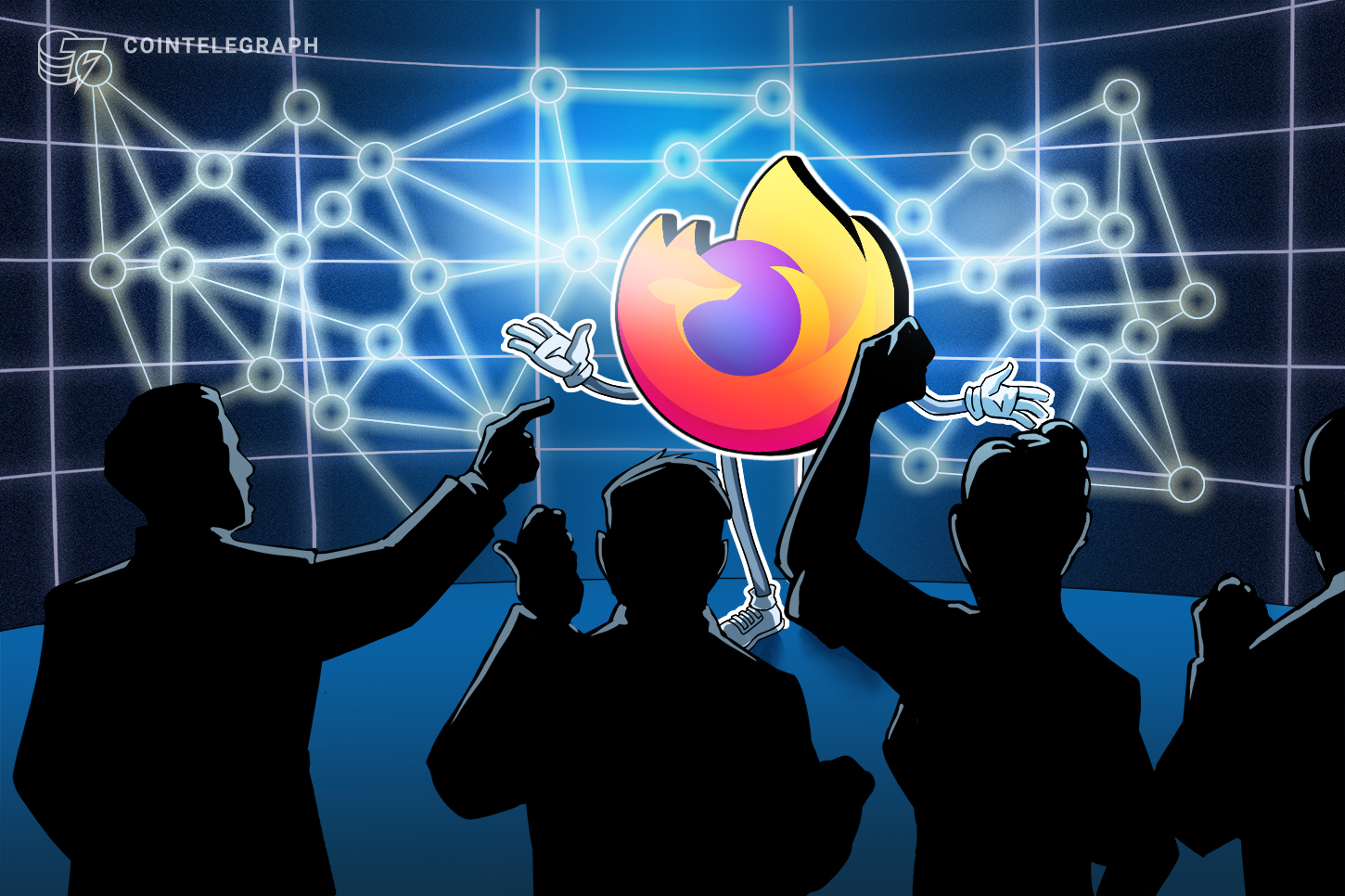 The legacy web developer and internet browser Mozilla announced its acquisition of Active Replica as part of its Hubs creator ecosystem to enhance digital experiences.

The web developer Mozilla, mainly known for its internet browser Firefox, has joined the rush of legacy internet platforms jumping into the Web3 and metaverse development space.

In a blog post announcement on Nov. 30, the company revealed its acquisition of Active Replica, an immersive experience developer.

According to Mozilla the acquisition will also be important to accelerate in demand work, personalized subscription tiers, on-boarding improvements and adding new features to the Hubs engines.

In the official announcement released on Hubs, Mozilla said both companies will benefit from another either through one’s scale or the other’s development capacity.

“Together, we see this as a key opportunity to bring even more innovation and creativity to Hubs than we could alone.”

In Active Replica’s official statement it reiterated that it will continue to work with existing partners, but the Mozilla acquisition will help expand on their long term goals.

The following day, the company made another announcement that has also acquired Pulse, a machine learning developer, signaling Mozilla’s pivot to focusing on the future of the internet.

This development from Mozilla to build out its metaverse plans comes as the metaverse continues to draw attention both inside and out of the Web3 space.

After major monetary and staff losses in its metaverse development division, Meta, the Facebook and Instagram parent company, says its ‘powering through’ with metaverse plans.

Meanwhile, as activity is pouring into digital reality, global leaders like the World Economic Forum have begun to think about a universal metaverse policy. Currently there is no overarching policy which dictates digital reality.

However new reports reveal that as activity increases so will the chances of exploitation, which signals the need for attention to policy and ethical standards. 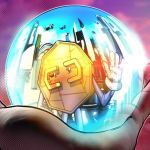