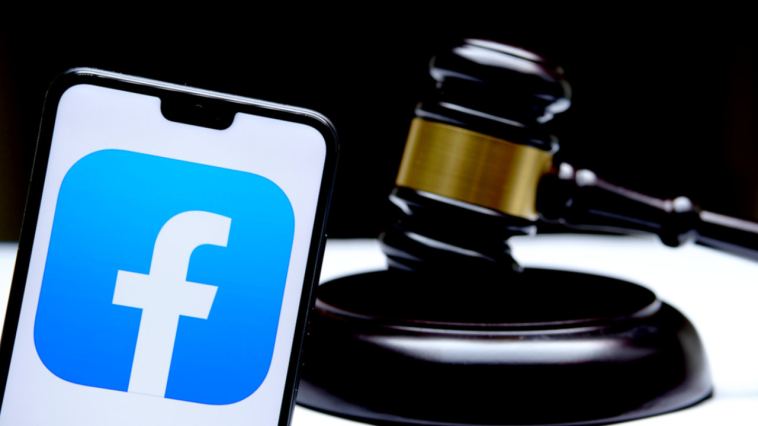 The Australian Competition and Consumer Commission has filed a lawsuit against Meta, formerly Facebook, for “publishing scam advertisements featuring prominent Australian public figures.” The regulator said, “The essence of our case is that Meta is responsible for these ads that it publishes on its platform.”

The ACCC alleges Meta’s conduct “was in breach of the Australian Consumer Law (ACL) or the Australian Securities and Investments Commission Act (ASIC Act).” In addition, the regulator noted:

It is also alleged that Meta aided and abetted or was knowingly concerned in false or misleading conduct and representations by the advertisers.

The ACCC explained that the ads “promoted investment in cryptocurrency or money-making schemes.” They featured well-known people, such as “businessman Dick Smith, TV presenter David Koch and former NSW Premier Mike Baird,” the ACCC noted, adding that Facebook users were led to believe these scams were genuinely associated with these celebrities.

The essence of our case is that Meta is responsible for these ads that it publishes on its platform.

The competition regulator said Meta was aware of the cryptocurrency scam ads on Facebook but did not take sufficient steps to address the issue even after the company received complaints from the celebrities whose names and images were used without consent.

The ACCC is seeking “declarations, injunctions, penalties, costs and other orders,” the regulator detailed.

Do you think Meta should be held accountable for allowing crypto scam ads on Facebook? Let us know in the comments section below. 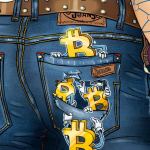 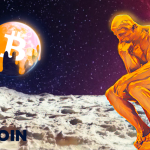