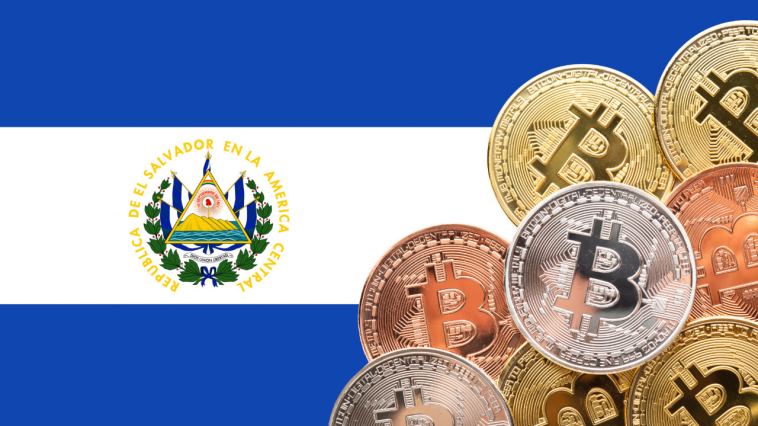 El Salvador bought the dip as the price of bitcoin plunged to a record low. President Nayib Bukele said Friday that his country has purchased 410 more bitcoins. The Salvadoran government has bought a total of 1,801 bitcoins since the cryptocurrency was made legal tender in the country.

The president of El Salvador, Nayib Bukele, tweeted Friday that his country just bought 410 BTC for $15 million. Having paid about $36,585 per coin, Bukele wrote, “Some guys are selling really cheap.” In the same tweet, Bukele also stated that he did not miss the dip after all. “Nope, I was wrong, didn’t miss it,” the Salvadoran president wrote in response to his own tweet on Jan. 14 that says, “I think I might have missed the dip this time.”

The price of bitcoin began a steep decline in early November last year from above $67K, based on data from Bitcoin.com Markets. BTC started the year around $47K but fell below $41K on Jan. 8. The crypto then slowly crept back up and moved sideways until Jan. 20 when it suffered a sharp decline. At the time of writing, the price of BTC is $35,713.02.

While bitcoin was moving sideways, Bukele thought he missed the dip. On Jan. 14, BTC was hovering around $43K.

El Salvador passed a bitcoin law making BTC legal tender alongside the U.S. dollar in September last year. Since then, it has been a regular purchaser of bitcoin.

Earlier this month, Bukele made some bullish predictions for 2022 about bitcoin. Besides expecting the price of bitcoin to reach $100,000 this year, the Salvadoran president foresees two more countries adopting BTC as legal tender. He also said that El Salvador’s Bitcoin City will commence construction during the year and the country’s volcano bonds will be oversubscribed.

What do you think about El Salvador buying the dip again? Let us know in the comments section below. 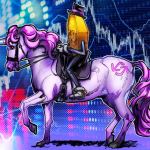 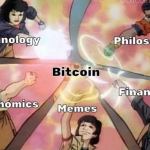