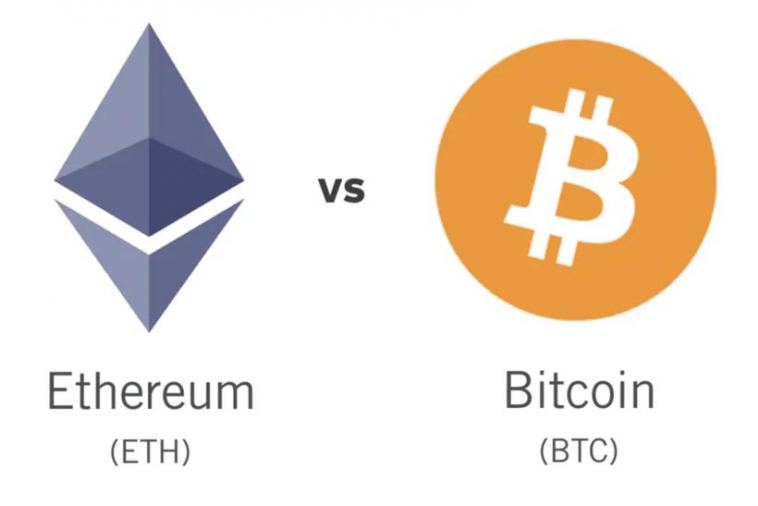 Bitcoin has been the headlining cryptocurrency for the previous few years – the performance of BTC, since a number of dramatic drops in recent years, has bounced back to reach all time highs of over $40,000 USD, double the previous high of 2017. Despite all this attention surrounding Bitcoin, one of the altcoins in the crypto space that has the potential to significantly disrupt the financial market is Ethereum.

First released in 2015, ethereum has only been on the market for a few years – however, it is thanks to a number of unique characteristics that investors are seeing value in the cryptocurrency as a viable long term financial asset.

Despite some occasional minor dips in the price of Ethereum, the cryptocurrency is continuing to perform on a consistent basis, and many believe that the features and future developments that are planned for the cryptocoin make it one of the best crypto assets available.

The Functionality of Ethereum Outshines That of Bitcoin

In understanding whether Ethereum has the potential to outperform Bitcoin, it is important to have an understanding of why investors see value in it. While many altcoins have interesting and diverse functionality, Ethereum remains one of the most intriguing and practical in terms of the impact that it is having within the financial and technology sectors, as well as more broadly.

Firstly, Ethereum operates on open source blockchain technology, and thanks to a few features, it is the most actively used blockchain in the world. This is because Ethereum is aiming to be a decentralised mining network (much like Bitcoin), but also a decentralised software development platform. This means that in addition to support for financial transactions, Ethereum brings functionality with things like smart contracts (that are executed within the Ethereum Virtual Machine) and Dapps.

If you are unfamiliar with these aspects of Ethereum, here is a brief overview. Firstly, smart contracts allow for transactions to occur (using blockchain technology) without the need for a third party to be present. It is therefore a self-executing contract, with terms of a transaction written within the code. This is a technology utilised by Dapps – software applications that run over a distributed peer-to-peer network (blockchain), as opposed to a centralised server. Examples of Dapps that are popular today include Uniswap, which is a decentralised crypto exchange, and games like Alpaca City, where you can earn cryptocurrency by playing.

What is Holding Ethereum Back?

The aforementioned features of Ethereum make it one of the most functional crypto currencies in the world, with almost limitless potential. With this being said, historical performance has demonstrated that there are some downsides that have affected Ethereum potential, and they are important to consider in understanding how it might perform looking forward.

Firstly, the most obvious hindrance to Ethereum success is the second place status it holds. Bitcoin continues to overshadow altcoins when it comes to mainstream adoption by both retail and institutional investors. Plus, while Ethereum has functionality that is arguably more of a reason for people to jump on board, the technological literacy required to understand how it operates is another barrier to entry.

Secondly, it is important to note security concerns that have affected Ethereum in the past. The most notable incident that has affected the cryptocurrency was in 2016, where concerns arose throughout the crypto space as $50 million USD worth of Ether was stolen.

Luckily, while these are genuine concerns surrounding Ethereum, the development of an update called Ethereum 2.0 addresses many of the problems that it has (and makes improvements elsewhere, too).

The Potential Impacts of Ethereum 2.0

Ethereum 2.0 is an updated version of the current cryptocurrency – it is a significant operation that is aiming to facilitate large scale adoption, and focuses on both encouraging use and facilitating this use.

The update marks blockchain’s move from proof of work consensus protocol to a proof of stake algorithm. It has a focus on changes that address current issues of network speed, transaction costs and security, meaning that Ethereum as a blockchain will become scalable and sustainable moving forward. Ultimately, it will make Dapps faster, cheaper and more secure to use. This is a development that will definitely give Ethereum potential moving forward, while Bitcoin is looking set to continue providing a similar functionality with no similar updates on the horizon.