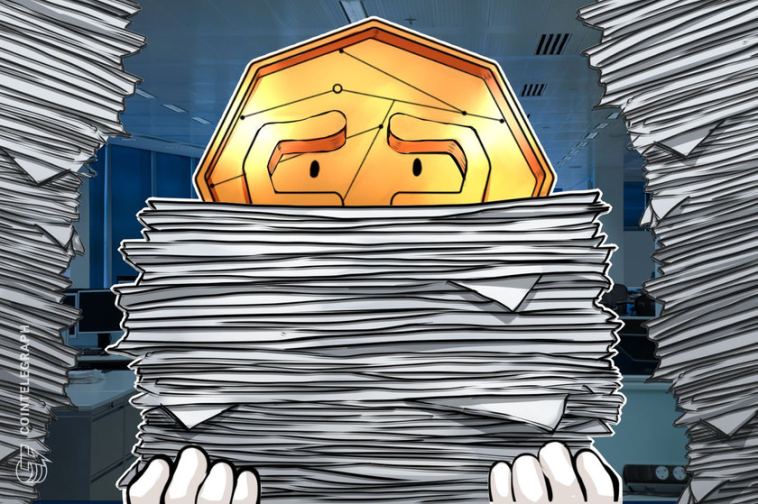 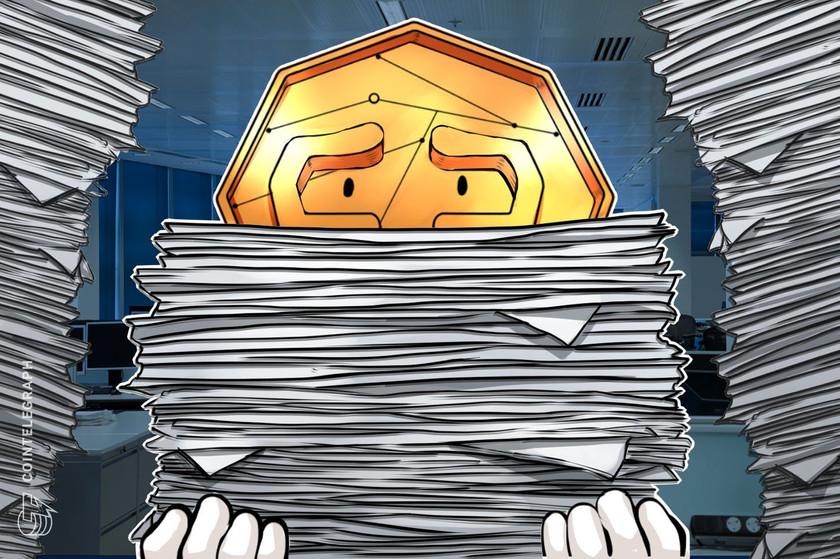 The Yearn Finance founder suggested that several cracks have shown in the crypto sector this year, and that regulation is needed to “reign in irresponsible actors.”

Respected former decentralized finance (DeFi) project founder and developer Andre Cronje has resurfaced after a lengthy hiatus to call for tighter regulations on the crypto sector amid the implosion of multiple firms this year.

SBF was met with strong community pushback however, with many people accusing the CEO of trying to monopolize or censor the DeFi space, among other things.

In an Oct. 25 blog post titled “The Crypto Winter of 2022,” Cronje called for greater regulation of the sector, noting that “the recent decline of the crypto-market has shown the flaws in the system and the need for regulation to reign in irresponsible actors and protect consumers.”

Cronje added that it had been a grim year for the crypto sector as he pointed to the collapse of the Terra LUNA ecosystem and several crypto firms — particularly crypto lenders, which has left consumers reeling:

“The resultant issues which appear to be most problematic are where users’ cryptocurrencies are locked in accounts handled by exchanges, or where the management of their funds is left in the hands of others.”

He went on to call for greater consumer protections, especially concerning crypto exchanges and crypto investment service providers, as highlighted the complex case of users getting their funds back from the ongoing Celsius bankruptcy case.

“Remedies under the current regulatory regime are ineffective. Most investors sign away their rights to their crypto in voluminous terms and conditions of crypto-exchanges and many will (at best) rank as unsecured creditors should these exchange services be liquidated,” he wrote.

The former DeFi developer details current solutions used in traditional finance that the crypto sector hasn’t yet introduced, including deposit insurance, prudential supervision, and consumer remedies in “being able to approach the relevant prudential authority, or at least using overarching legislation as a framework.”

Regarding deposit insurance, Cronje emphasized the importance of central banks across the globe adhering to mandatory insurance practices to ensure consumer funds are protected.

Under such practices, it generally means that people have a viable and relatively straightforward route to getting their funds back, unlike in the case of Celsius.

“The safety net of deposit insurance is a remedy available to consumers in traditional banking which is not available to depositors into crypto-exchanges (like Celsius),” he wrote.

Regarding prudential supervision, Cronje said that overarching authorities in the sector could improve confidence in crypto, such as the case of central banks supervising private banks on factors such as “capital, asset quality, soundness of management, earnings, liquidity, and sensitivity to risk.”

Cronje is seen as one of the most influential figures in the DeFi movement, due in part to launching Yearn Finance in 2020 and his work on several other DeFi protocols. In March, however, he announced that he was stepping away from working in the industry entirely. 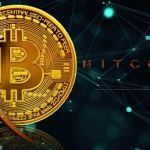 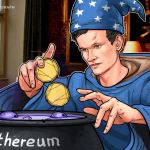