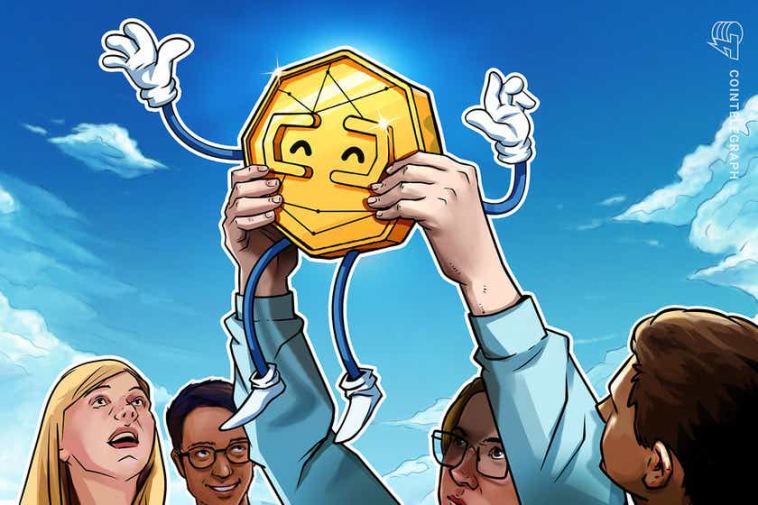 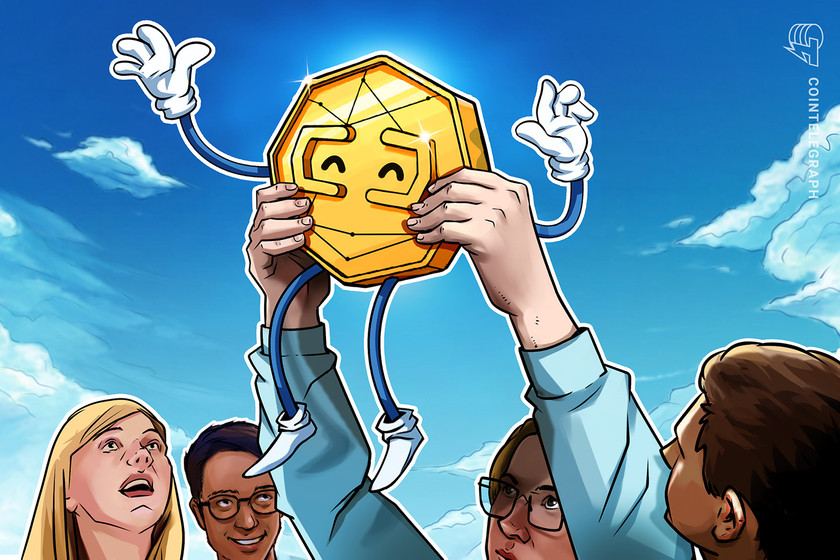 A former reality TV host with millions of followers on YouTube became one of Pakistan’s biggest crypto proponents, and hopes to help his country shine again.

When YouTube was banned in Pakistan, Reality TV star Waqar Zaka “had no other option” than to turn to Bitlanders — an artificial intelligence (AI) educational social platform — to monetize his content in Bitcoin (BTC). Cointelegraph interviewed Zaka for the latest episode of Crypto Stories to find out how this celebrity came up against the Pakistani government.

Zaka claimed that the capital gains he was earning in Bitcoin were “nothing” in comparison to his YouTube earnings, but that no one believed in the origins of his newfound financial freedom. With the goal of making his home country of Pakistan crypto rich, he decided to trade in his media and entertainment work for Bitcoin study materials.

When the technology-averse Pakistani government banned Bitcoin in 2017, Zaka filed a petition against it and won. He took to social media to speak out against the government’s unconstitutional acts, offer advisory support and encourage the Pakistani people to invest in crypto. Zaka was then appointed for  to run the first crypto mining farm to use hydropower in Pakistan for a short-lived venture.

When Bitcoin was still at $5,000, Zaka challenged the government to invest 1% of its budget and put up his property as collateral. He succeeded in getting the government to enact an order that does not criminalize crypto mining or investing unless proven to be invoiced in illegal activities. 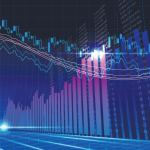 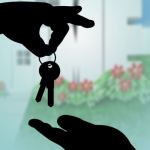