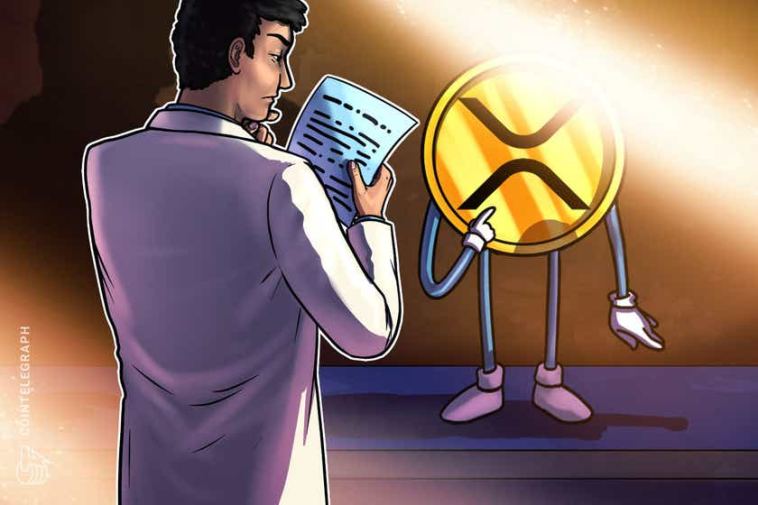 A fractal from 2018-2019 repeating could spell trouble for XRP’s long-term upside outlook, however.

XRP price has continued to bounce back after falling by more than 70% in a correction between April 2021 and January 2022.

Why the XRP/USD 50-week EMA is key

On Feb. 13, XRP/USD reached as high as $0.916, above its 50-week exponential moving average (50-week EMA; the red wave) around $0.833. The upside move, albeit not decisive, opened possibilities for further bullish momentum, mainly owing to a historical buying sentiment around the said wave.

For instance, traders had successfully reclaimed the 50-week EMA as support in the week ending July 27, 2020, more than a year after flipping the wave as resistance. Later, XRP’s price rallied by more than 820% to $1.98 in April 2021, its best level in more than three years.

Conversely, during the bearish cycles between 2018 and 2020, XRP’s 50-week EMA acted as a strong resistance level on multiple occasions. That showed the wave’s ability to withstand bullish recovery sentiments, such as the one witnessed during the current price rebound.

XRP now needs to hold decisively above its 50-week EMA, which could have it reclaim $1 in the sessions ahead.

The level, which sits around 25% above the current price levels, coincides with XRP’s two key resistance targets. The first is the multi-month downward sloping trendline that has been capping the token’s upside bias since April 2021

Meanwhile, the second target is the 0.382 Fib line of the Fibonacci retracement level drawn between $2.70-swing high and $0.10-swing low, also having a history of limiting XRP’s strong trends by acting as both support and resistance.

Still a lower high, the $1-level does not promise to take XRP out of its correction bias. Instead, it may bring opportunities for traders to secure their interim profits, thus exposing XRP to a pullback toward an imminent support target near $0.71, as per the Fibonacci retracement graph.

Conversely, failure to obtain a decisive close above the 50-week EMA resistance could have XRP eye a pullback toward its 200-week EMA (the blue wave) near $0.54.

This move risks trapping the price inside a range defined by 50-week EMA as resistance and 200-week EMA as support, which may result in a further breakout to the downside. The bearish outlook appears out of a fractal from June 2018-June 2019 session, as shown in the chart below.

Later, the price declined below its 50-week EMA but picked support from its 200-week EMA. The RSI’s fall also exhausted near 37, just above its oversold reading of 30.

XRP trended sideways inside the said moving average range, while the RSI maintained a reading above 37. Nonetheless, in June 2019, the price broke below the 200-day EMA support, extending its decline to as low as $0.10 as of March 2020.

Meanwhile, a further break below $0.43 would put the next downside target at $0.22, a level with a history of high-volume trading activity.

Can XRP price reach $1 after 25% gains in one week? Watch this key support level originally appeared on CoinTelegraph.com 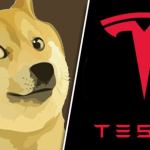 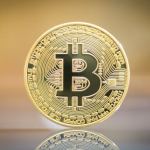