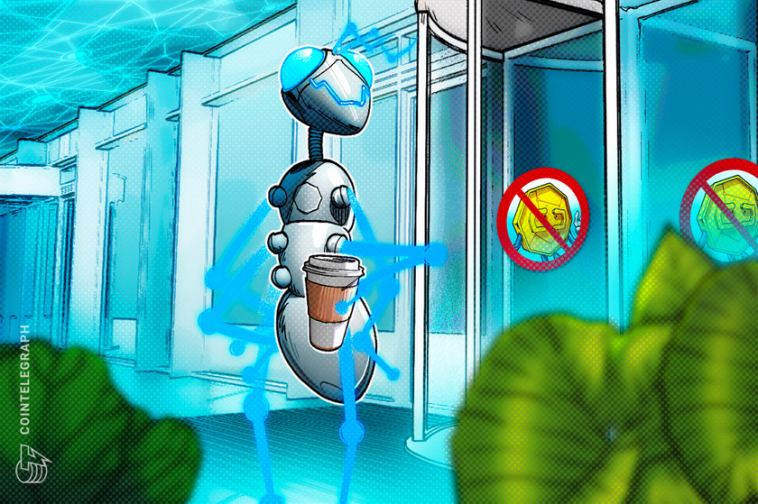 Can smart contracts exist without blockchain?

Blockchain technology is necessary for smart contracts to function because it enables automated agreements to be conducted and carried out without the involvement of a third party.

Similar to smart contracts, database systems can have self-executing components such as triggers and stored procedures. Still, they cannot enforce immutability because anyone with administrator rights can undo any transaction, purge transaction logs, etc., and make it appear like it never happened. As a result, blockchain will always be required for smart contracts that need to be safe and tamper-proof. Unfortunately, complicated smart contracts are not supported by Bitcoin, the most popular cryptocurrency.

Without blockchain, no other contemporary technology would enable the widespread use of smart contracts. Nonetheless, smart contracts need blockchain oracles to call off-chain data that is pushed to the distributed ledger at predetermined times. Oracles offer a simple way to access off-chain resources, but doing so requires the parties to enter into a contract with a new party, which may undermine the decentralized advantages of smart contracts.

Additionally, it creates a possible point of failure. For instance, an oracle may encounter a system defect and be unable to distribute the required information, deliver inaccurate data or cease operations. Therefore, before being more widely adopted, smart contracts must address these problems.

Can you invest in blockchain without buying cryptocurrencies?

There is no direct way to invest in a blockchain. However, investing in blockchain-based startups is one way by which you can explore blockchain beyond cryptocurrency investments.

The blockchain industry offers many opportunities as users and organizations want to streamline corporate procedures, speed up transactions, improve security and transparency and use blockchain as a service (BaaS). One can invest in companies offering BaaS like IBM or Microsoft to understand blockchain technology.

In addition, you can buy stocks of a company that is developing blockchain solutions to gain indirect exposure to distributed ledger technologies without making any cryptocurrency investments. Meaning that there are many benefits of blockchain other than supporting cryptocurrencies.

The supply chain is one area where blockchain has a significant impact. For example, you may track a crop back to the farm where it was grown with an immutable public record of every transaction. The manufacturing, transportation and delivery of a waste picker’s recycled item to a recycling facility or station can all be tracked with a distributed ledger. One can invest in the companies working in these areas.

Whether directly or indirectly investing in blockchain-based startups, however, be aware of the risks like technical glitches, hard forks or human errors. Never risk more than you can afford to lose when investing.

Does a blockchain need cryptocurrency to work?

Only public blockchain needs cryptocurrency to function, while private blockchains do not need it.

Permissionless blockchains like the Bitcoin blockchain reward network participants called miners for solving a complex mathematical puzzle. This incentive, often rewarded in the form of a network’s native token, is a motivator for the system as a whole and, in particular, as a means of achieving consensus.

Since Bitcoin mining incentivizes its participants, thousands of computers are currently engaged in it. By eliminating the cryptocurrency rewards, the motivation to run a node and participate in the consensus mechanism is decreased, which raises the risk of crypto heists.

Private blockchain examples include Hyperledger and Corda. The Linux Foundation created the Hyperledger project, which uses private blockchains to create distributed ledgers to support confidential commercial transactions. Another permissioned blockchain project developed by R3 is called Corda, and it is intended for companies who wish to develop interoperable distributed networks with private transactions. There is neither a mandate nor a requirement for cryptocurrencies to power and incentivize members on the network because centralized corporations manage these private blockchains.

What is blockchain without cryptocurrency?

A blockchain without cryptocurrency is a distributed ledger that stores data associated with nonfungible tokens (NFTs), supply chain initiatives, the Metaverse and more.

Even though Bitcoin (BTC) is the most known application of a decentralized ledger or blockchain, there is a wide range of other uses of blockchain technology. For instance, blockchain technology can be utilized in various financial services including remittances, digital assets and online payments because it enables payments to be settled without a bank or other middleman.

Furthermore, the next generation of internet interaction systems including smart contracts, reputation systems, public services, the Internet of Things (IoT) and security services are among blockchain technology’s most promising applications.

A blockchain without cryptocurrency refers to a distributed ledger that keeps track of the status of a shared database across numerous users. The database can include the history of cryptocurrency transactions or confidential voting data related to elections, for example, that cannot be updated or deleted once added.

Therefore, blockchain technology is not only relevant to cryptocurrencies. Blockchain, however, is mainly concerned with the decentralized storage of information and the consensus of particular digital assets, which can or cannot be cryptocurrencies. So, can blockchain be used for anything?

Ideally, blockchain technology has the potential to replace business models that rely on third parties and centralized systems for trust. For instance, NFTs were initially introduced on the Ethereum network in late 2017 and are one of the disruptive innovations based on blockchain — beyond cryptocurrencies — that influence intellectual property. However, be aware of the risks and returns associated with NFTs before making any investments.

Can blockchain be used without cryptocurrency? originally appeared on CoinTelegraph.com 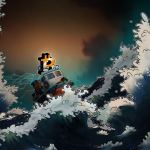 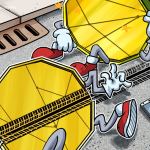