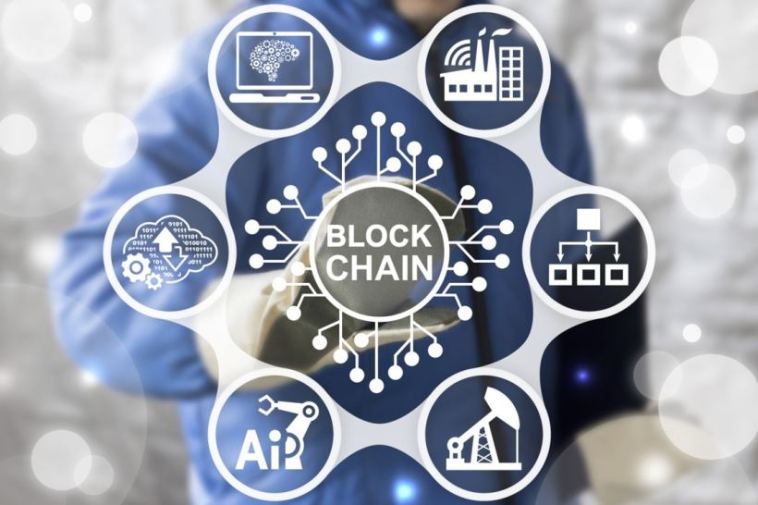 While it remains a volatile asset, cryptocurrency has proven itself. This hot financial market has hundreds of trades every minute of the day.

Even a lot of those who use crypto or work in the fintech industry don’t know how the process works, though. The blockchain has spawned many types of networks.

What differentiates these different blockchain network systems? How do organizations use them to achieve their data validation goals?

We’ll cover everything you need to know about all four types of blockchain systems. Some of them have overlap with one another, while others present distinct solutions.

Public blockchains include most of the major projects in the public eye. A public blockchain allows anyone to join the blockchain as a node. It gives them equal rights to access, create blocks, and approve transactions.

Transactions that need a public record, like NFTs, use public blockchains. For an example, check out this link.

A private blockchain network uses only a few nodes, which remain under the control of the same entity. These prevent access from outside.

These types of blockchains sometimes receive criticism for not sticking to the ideals. Blockchain technology started from the premise that decentralizing calculations enhances trust. A closed blockchain veers away from that premise.

A consortium blockchain provides greater security due to the larger number of participants. It can raise both antitrust concerns and data security concerns as well.

Consortium blockchain solutions have been proposed for banking and payment programs.

A hybrid blockchain includes both permission-based elements and open elements. Anyone can join the blockchain. Nodes must receive permission to perform certain actions.

A hybrid blockchain allows a good balance between concerns. They hold up under attack and offer fast transactions.

Blockchain and crypto have been around for less than two decades. As people continue to work out the finer points of the technology, new networks will emerge. Whether people want data validation for the best NFTs or security of their personal information, blockchain will adapt.

Did you enjoy reading about the structure of different types of blockchain? Do you want to know more about the technical side of the technology? Check out our blockchain section. 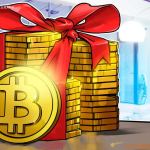 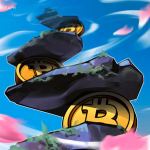