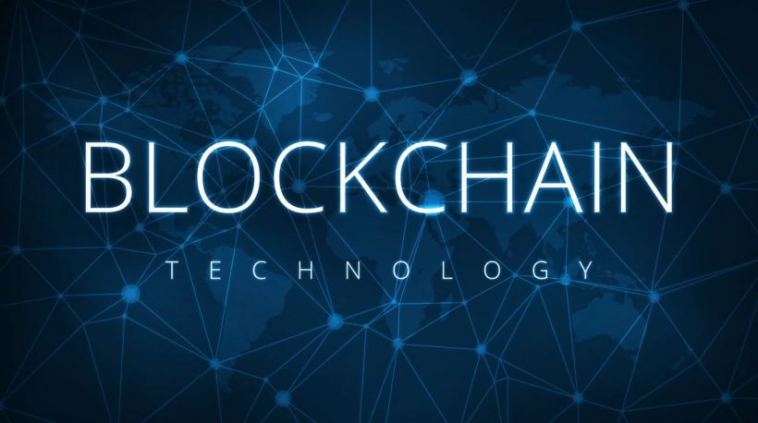 Led by the hype around Bitcoin, blockchain has exploded onto the scene in recent years. The combined value of the global cryptocurrency markets reached a peak of $2.5 trillion in May 2021.

Blockchain technology has the potential to change record-keeping in industries as diverse as banking, real estate, art, and mining for raw materials.

But what is the blockchain? What is the connection between blockchain and cryptocurrency?

Read on for a brief history of blockchain to find out.

A blockchain is a secure database that contains a list of blocks that each records transactions. Blockchains act as publicly distributed ledgers, with peer-to-peer networks validating every block.

Each block contains a cryptographic function from the previous chain. That makes it difficult to change the data in the chain. A change to one block would affect all the blocks that follow it. The history of bitcoin and blockchain are closely related.

The History of Blockchain

Blockchain history has its origins in 1991. Stuart Haber and W Scott Stornetta published an academic paper describing the use of cryptography to link blockchains and timestamp documents.

The current blockchain concept was first developed by an anonymous person or group known as Satoshi Nakamoto. Nakamoto released a white paper on the subject in 2008 and created the first blockchain in 2009 as the public ledger for the Bitcoin cryptocurrency.

Cryptocurrencies are decentralized digital payment systems that run on blockchains. They are denominated in virtual tokens that carry value for use as a medium of exchange.

Developers separated blockchain technology from Bitcoin in 2014, with the creation of the Ethereum blockchain. Developers have since created thousands of alternatives to Bitcoin, known as “altcoins”. These coins aim to address some of the shortcomings of Bitcoin or focus on certain uses.

Some altcoins were created as a result of a split, or so-called “hard fork” from Bitcoin, while developers designed others from scratch.

Ethereum has emerged as the main contender to Bitcoin so far. It allows developers to create smart contracts for decentralized finance (DeFi) applications. DeFi emerged in 2020 and has led to the creation of new cryptocurrency-based financial services, including loans and high-interest savings.

The Bitcoin blockchain uses a Proof of Work (PoW) consensus algorithm to confirm blocks. How does it work? It rewards Bitcoin miners for competing to solve a complex calculation, but this is highly energy-intensive. Companies like www.QuoteColo.com offer land and power hosting for Bitcoin miners.

Ethereum is switching to a Proof of Stake (PoS) algorithm. PoS chooses miners to validate transactions based on their stake in the cryptocurrency. Some newer altcoins have opted to go straight to the PoS method.

The Solana project takes a different approach. It uses a Proof of History blockchain algorithm that encodes time into the blocks. PoH reduces the processing needed to reach consensus. That makes the blockchain faster and less energy-intensive.

The history of blockchain is one of rapid progress. More people are trading cryptocurrencies. And banks are starting to adopt blockchain technology for financial transactions. It has the potential to transform the global financial system.

Check out the rest of our site for the latest cryptocurrency and blockchain news and analysis. 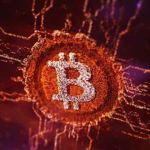