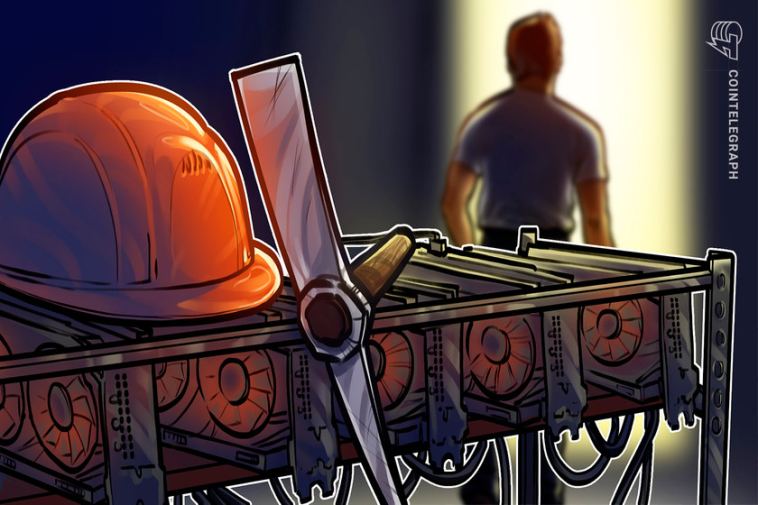 Bitcoin miners have had a tough month, with revenue and profitability tanking in May. Hash rates remain high, however.

Bitcoin (BTC) mining revenue and profitability have continued to slide along with the asset’s price this year as the crypto winter deepens.

May has been one of the worst months for Bitcoin miners in the past year as revenue and profitability continue to tank. Bitcoin daily mining revenue tanked as much as 27% in May, according to data from Ycharts sourcing data from Blockchain.com.

On May 1, the analytics provider reported daily revenue of $40.57 million for BTC miners, but by the end of the month, it had fallen to $29.37 million. Daily mining revenue hit an eleven-month low of $22.43 million on May 24.

Daily mining revenue spiked to a peak of around $80 million in April 2021 but has since fallen 62% to current levels.

May ended the streak for miners.

Every month since August 2021 saw cumulative mining revenue above $1b until now.

Mining profitability, which is a measure of daily dollars per terahashes per second, has hit its lowest levels since October 2020, according to Bitinfocharts. The crypto metrics provider currently reports mining profitability of $0.112 per day for 1 Th/s.

Bitcoin network hash rates remain high, however, with the current daily average at 211.82 exahashes per second, according to Bitinfocharts. The figure is down roughly 16% from its all-time high of just over 250 Eh/s on May 2.

High hash rates but low profitability may suggest that there is a far greater level of competition in the Bitcoin mining sector than seen previously. In earlier bear markets, miners have powered down their rigs as the asset price dropped and the operations became temporarily unprofitable.

Additionally, miners to exchange flows have just hit a four-month high, according to Glassnode, suggesting that they may be making preparations to sell some to cover the falling revenue. 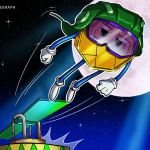 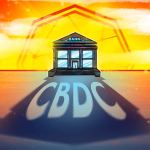