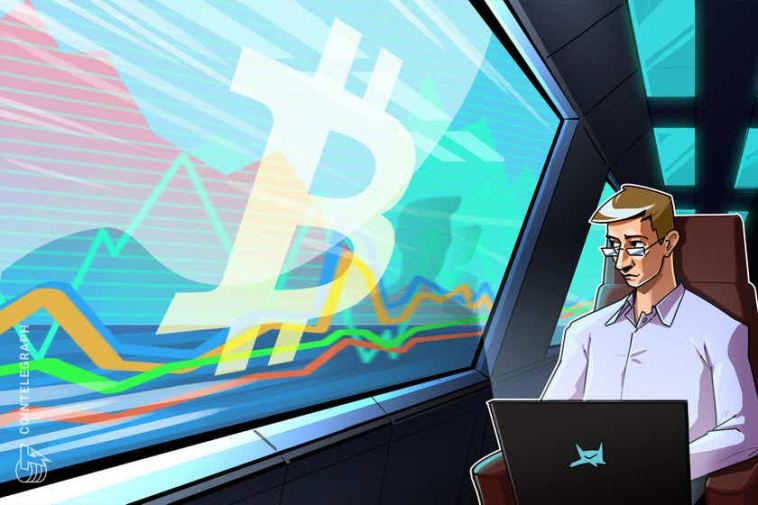 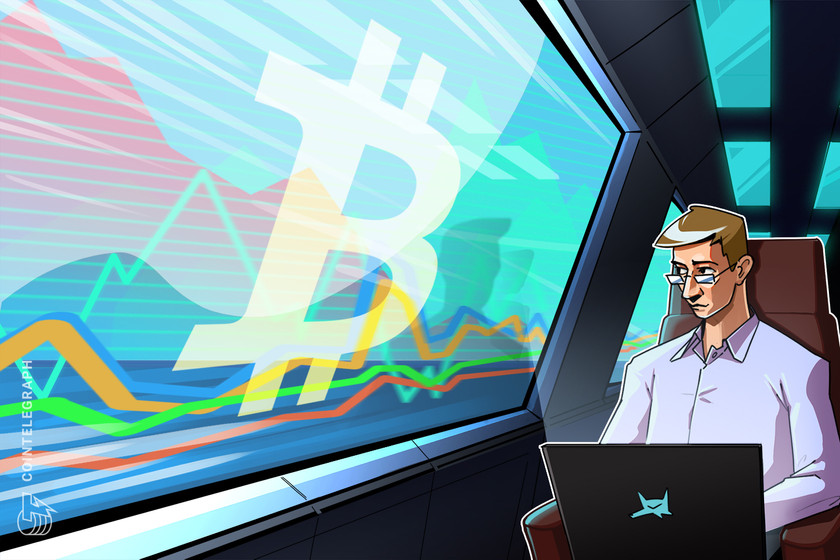 It’s been longs paying the price since early December, data shows, in a sign which accompanied a market reversal several times last year.

Bitcoin (BTC) has dealt significant pain to bulls in recent weeks, and now, fresh data shows just how much.

In a tweet on Jan. 10, on-chain analytics firm Glassnode revealed that those longing BTC had suffered a rerun of last May, when BTC/USD began to fall towards $30,000.

According to Glassnode’s Longs Liquidations Dominance metric, the “majority” of liquididations over the new year involved longs.

This is unsurprising given Bitcoin’s overall trajectory since late November, but the extent of losses puts the past few weeks on par with May in terms of longs vs. shorts.

“Bitcoin long liquidation dominance has hit 69%, the highest level since the May 2021 deleveraging event,” researchers commented.

“This means that the majority of liquidations in futures markets over recent weeks were long traders attempting to catch the knife.”

Looking at the data, the period from late July through late November saw the opposite trend form, with shorters becoming victims of an unexpected bull run multiple times.

While long liquidation spikes do not always mark local price bottoms, the appetite for a turnaround on short timeframes has long been vocal.

Related: ‘Most bullish macro backdrop in 75 years’ — 5 things to watch in Bitcoin this week

Bitcoin, as Cointelegraph reported, is firmly “oversold” by historical standards at current prices.

“If we bounce here, I’m not convinced we won’t revisit these prices, but some short-term relief would be nice,” quant analyst Benjamin Cowen tweeted Saturday as part of intraday observations.

“Daily RSI is also technically oversold, $40k-$42k is theoretically a support area too.”

Cowen was commenting on the Crypto Fear & Greed Index, which over the weekend hit rare lows of just 10/100, signifying “extreme fear” among market participants.

Such occurrences tend to be followed by a price and sentiment recovery, but current lows are poignant as the same price level one year ago was accompanied by the opposite phenomenon — 93/100 or “extreme greed.” 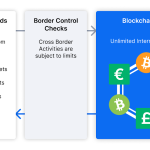 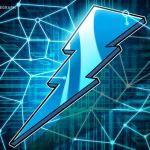