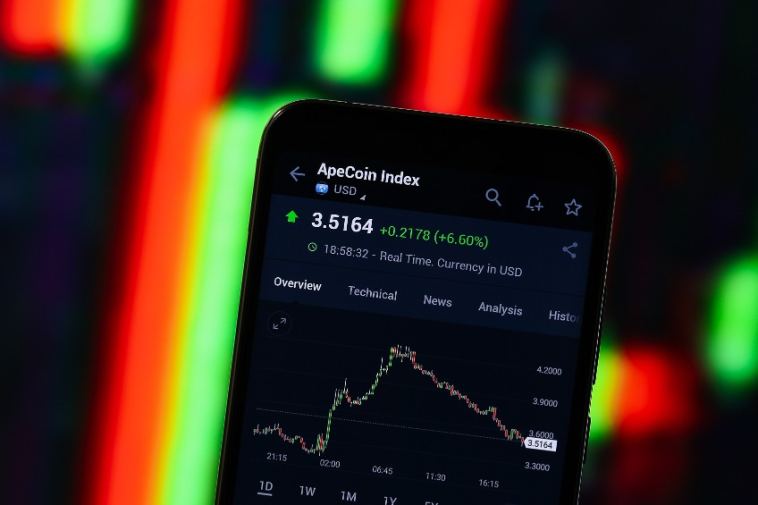 ApeCoin (APE/USD) staking functionality is no longer a dream – it’s a reality. Staking rewards are set to begin on December 12. Apes are making merry as the staking service launches with a thud, just like the APE airdrop.

ApeCoin staking launched on December 5, much to the excitement of its communities. In just one day after the launch of the staking feature, $32 million worth of APE was deposited in the staking contract. Stakers are now expecting the rewards in a few days, with 175 million APEs expected to be distributed in three years. The number represents around 17.5% of the total ApeCoin tokens in circulation. Will the staking feature launch boost the price of APE?

As CoinJournal previously reported, APE was gaining ahead of the staking service. The gains have cooled, in a typical buy the rumours, sell the news scenario. However, it is not that exactly, as APE had gained by an intraday of 3% as of press time. The cryptocurrency has remained at more than 2% in the past week. Will APE continue with the gains as the staking rewards trickle in? That will depend on the technical changes in APE price.

ApeCoin trapped in a descending channel amid a bullish push

On the daily chart, APE trades on the upper limit of the descending channel. The cryptocurrency has been trading at this level for weeks, with bulls getting rejected. The price action is, however, looking increasingly bullish, as shown by a continued push to break higher.

What to watch next for APE?

A breakout at the upper limit of the descending channel is the key event for ApeCoin next. The breakout will see APE price also overcome a crucial resistance at $4.2.

A breakout at the descending channel and $4.2 resistance will place APE for recovery to the next resistance at $5.0.

Where to buy APE

eToro offers a wide range of cryptos, such as Bitcoin, XRP and others, alongside crypto/fiat and crypto/crypto pairs. eToro users can connect with, learn from, and copy or get copied by other users.

Since 2018 Nexo has strived to bring professional financial services to the world of digital assets. Leveraging the best of the team’s years of experience in FinTech along with the power of blockchain technology, Nexo empowers millions of people to harness the value behind their crypto assets, shaping a new, better financial system. 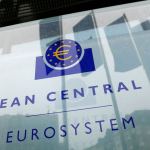 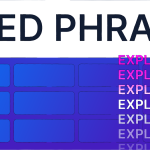