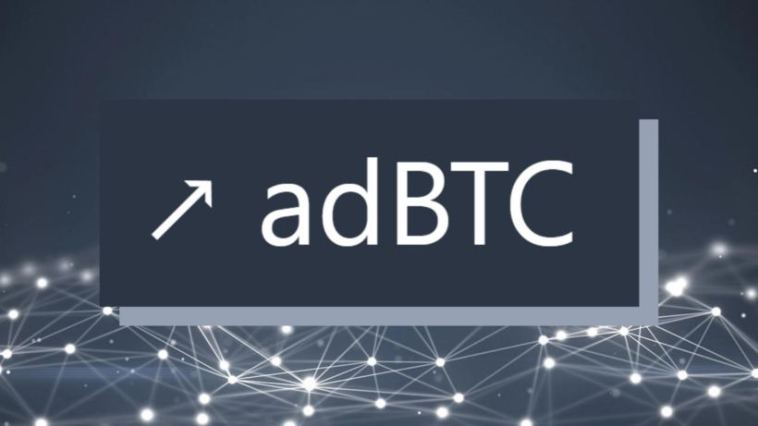 adBTC is primarily a Get-Paid-To site or GPT, established in 2016 and based in Russia. In a nutshell, it’s a website that rewards you just for browsing other sites.

adBTC also has a faucet, but I will be frank, it is a complete waste of time. Their faucet sucks a lot. You earn almost nothing and must solve a short link to keep your job. The entire exercise is a ridiculous waste of time.

But why did we continue to give adBTC such a good rating? Because the primary goal of adBTC is not their faucets but rather their pay-per-click (PTC) advertisements. You click on their surf advertisements, wait a few seconds, and you will receive Satoshis.

If you are looking forward to know what is Satoshi in Bitcoin, know that it is the smallest unit of a bitcoin. So, shall we move forward towards the abdtc review? Great, let’s proceed!

The “Surf Ads” function is one of a kind, and it has never been seen anywhere else before. If you watch an advertisement, you will be redirected to the advertiser’s website in a new tab while the timer on the adBTC tab continues to count down. You can see the moments ticking away in the tab, and you may do other things while you are viewing the commercials because there is no “force to watch” feature activated on the page.

The “Active Window Surfing” feature is a typical PTC Surf Ad in which you are expected to view an advertiser’s website in a frame while you are surfing the web. adBTC launches a new window in which you can see the countdown running down the screen. After the countdown expires, it will present you with a straightforward Bot verification, which you must complete. Furthermore, you are compelled to watch these advertisements because if you do not, the timer will stop and not count down completely, requiring you to start over from the beginning.

This feature is the lowest paying ad type on adBTC because you only have to open it, and the advertisers’ websites will run in a frame until there are no more advertisements to display.

Advertise on adBTC for a Small Fee

The “Advertise” section of the adBTC website is separated into three distinct sections. Because Users may view Surf Ads, Window Ads, and Autosurf Ads, advertisers can post their advertisements on all three types of advertisements. Currently, the only useful function is the standard “Surf Ads” option, which generates direct traffic that is not contained within a frame, according to my opinion. The costs are reasonable compared to other similar faucets, and if you have a larger budget, the Admin will work with you, and we will receive a far lower cost for every advertisement.

The “Rating System” is designed to assure high-quality advertising by allowing advertisers to specify the number of rating points that viewers must have to see their advertisements. New users often start with a 0 rating and work their way up slowly, and if a user cheats or uses bots, he or she will be banned before earning even one point. It helps to ensure that advertisers do not receive a large amount of false or bot traffic. You cannot do anything else with the Rating because it is only used for this specific purpose.

We refer to this as the “Referral Market.” Although this is not a novel concept in the industry, it is a remarkable feature nonetheless. User referrals to AdBTC will have the ability to sell their referrals seven days after they have registered. They will be posted on the house-owned Referral Market, where other members will purchase them. Several Referrals were sold on this market, and we can tell you that some of the Referrals sold for as much as 500,000 Satoshi. In general, users who are unable to refer do so by purchasing Referrals from other Users. As a result, this is a peer-to-peer referral market!

Withdrawal is only possible in Bitcoin, although you do have the option of sending your Bitcoins to FaucetPay if you have a minimum of 5000 Satoshi. Alternatively, at least 30000 Satoshi can be transferred directly to a Personal Bitcoin Wallet.

These are feasible in Bitcoin and using Payeer, among other payment methods. If you make a payment in USD through Payeer, it will convert the funds to Bitcoin in your Deposit Balance.

In conclusion, we strongly recommend adBTC because the site has proven legitimate and timely in its payouts over the years. 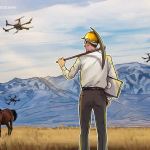 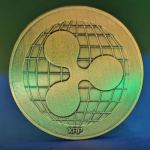