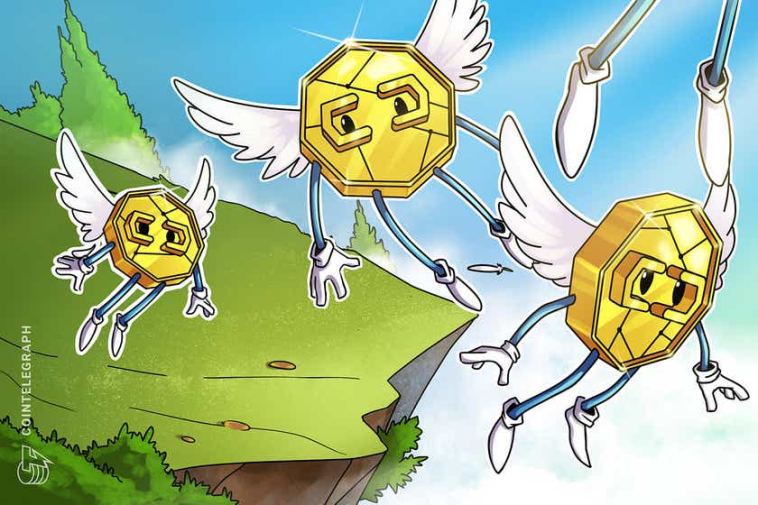 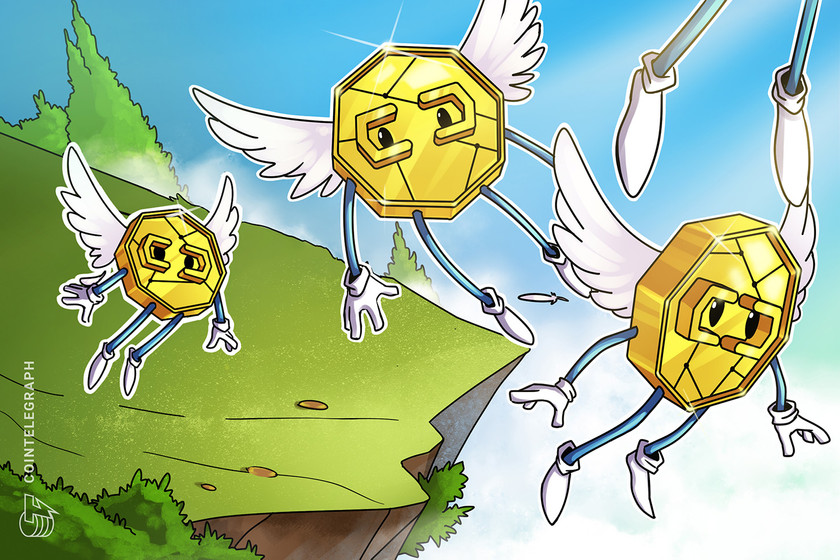 WAVES price rallied in excess of 100% after unveiling plans to launch a blockchain agnostic Metaverse and establishing a new partnership with Allbridge to facilitate cross-chain transfers.

Development never stops in the blockchain sector and projects that continuously evolve are the ones that stay at the forefront and survive over the long-term.

One project attempting to stay on top of the innovation wave is Waves, a multi-purpose blockchain protocol designed to support a variety of use cases, including decentralized applications and smart contracts.

Data from Cointelegraph Markets Pro and TradingView shows that the price of WAVES has rallied 120% since forming a double bottom at $8.28 on Feb. 22.

Three reasons for the price growth for WAVES are the recent announcement that the protocol will migrate to Waves 2.0, a partnership with Allbridge that will connect Waves with other popular blockchain networks and the upcoming launch of a $150 million fund aimed at fostering Waves’ growth in the United States.

The biggest development sparking momentum for WAVES has been the announcement that the protocol has begun the process of migrating to Waves 2.0.

✔️ Protocol updates: the new version of Waves will be based on Practical Proof-of-Stake Sharding (PPOSS) Consensus and support Ethereum Virtual Machine (EVM).

Smooth transition is guaranteed! We’re now in transition to Waves 2.0 with a multi nuclei structure

Part of this transition includes the implementation of a new version of Waves consensus that will be based on practical proof-of-stake sharding (PPOSS), an upgrade that will help make the network faster, more secure and Ethereum Virtual Machine (EVM) compatible.

Development of the EVM-compatible network is scheduled to start this coming spring and will be connected to the existing network as a way to provide a “smoother transition to Waves 2.0 without depreciating the old network’s value or efficacy.”

Waves 2.0 will also include a new generic governance model, gravity bridges to all EVM-compatible networks and the creation of a blockchain agnostic Level 0 Inter-Metaverse protocol capable of providing a toolbox for creating connected metaverses that are unified by a shared economy and identity.

Another development that has helped boost the price of WAVES is a partnership with Allbridge, a protocol focused on facilitating the transfer of assets between all blockchain networks.

This partnership was established as part of the larger goal of Waves 2.0 and establishes universal bridge integration.

The stated goal of the collaboration is “to create a unique bridge between Waves and supported EVM as well as non-EVM chains, such as NEAR Protocol, Solana and Terra.”

According to developers at Waves, the goal is to have Allbridge fully integrated by the end of May.

Related: Allbridge to become the first token bridge for the Stacks token

A third reason for the price growth in WAVES has been the addition of new partners to the ecosystem and the establishment of Waves Labs, which is a U.S.-based company.

Waves Labs, now headquartered in Miami, are coming back to support rapid growth across the ecosystem.

$150m fund and an incubation program will soon be started for the US teams, building products on Waves. The US is a key market to drive mass adoption in 2022.

Waves also revealed that it will be launching a stand-alone decentralized finance (DeFi) fund at some point in Q1 2022 that will focus on investing in selected Waves-based DeFi products.

3 reasons why Waves price gained 100%+ in the last week originally appeared on CoinTelegraph.com 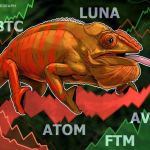 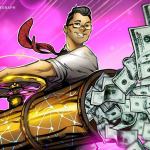