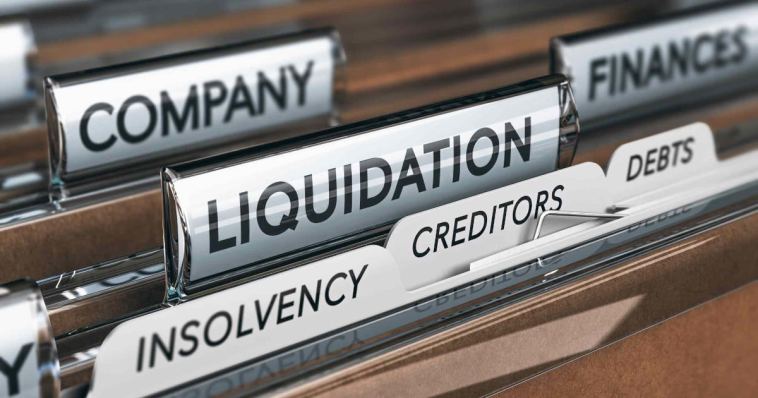 El Salvador is buying one Bitcoin per day, Pantera Capital reveals its Bitcoin price target with a timeline and the FTX saga continues as contagion spreads through the crypto market. These stories and more this week in crypto.

El Salvador President Nayib Bukele announced his country would be buying one bitcoin every day for the foreseeable future. Over the past year, Bukele has been outspoken about his policy of buying the dip during moments of crisis in the crypto markets. The Central American nation currently holds a bitcoin treasury of over 2000 BTC, valued at around $40 million.

Crypto fund Pantera Capital says the next Bitcoin halving event will spark a bull rally. If history repeats, Pantera predicts Bitcoinâ€™s price will soar to $36,000 in the lead-up to the next halving expected to occur in March 2024 and afterward continue its bull run to an all-time high of $149,000.

At least $1 billion of clientsâ€™ funds is missing from FTX.Â  $10 billion of customer funds were secretly transferred from FTX to the groupâ€™s trading company, Alameda Research and a large portion of that has reportedly disappeared. Newly appointed FTX CEO John Ray III scorched Sam Bankman-Fried for a total absence of trustworthy data and a complete failure of corporate controls.

The Securities Commission of the Bahamas has taken the action of directing the transfer of all digital assets of the Bahamian subsidiary of FTX to a digital wallet controlled by the Commission, for safekeeping. The regulator said urgent interim regulatory action was necessary to protect the interests of FTXâ€™s clients and creditors.

As the FTX contagion spreads through the crypto market, multiple lending and earning platforms reportedly halted withdrawals. One of the first to stop withdrawals for its lending arm was Genesis. Some reports claim that crypto lender BlockFi has even begun exploring bankruptcy following halting withdrawals. SALT Lending has also admitted exposure to FTX and has paused deposits and withdrawals.

The share price of the Grayscale Bitcoin Trust has now dropped to a record discount on the value of its underlying assets. GBTC investors have experienced an 83% loss since last year, outstripping the 74% slide of Bitcoinâ€™s price. However, some see this as an opportunity, with Cathie Woodâ€™s Ark Invest picking up nearly $3 million in shares this week.

FTX founder Sam Bankman-Fried and celebrities including Tom Brady, Gisele BÃ¼ndchen, Stephen Curry, and Shaquille Oâ€™Neal have been named in a class-action lawsuit for alleged engagement in deceptive practices. The complaint claims, FTXâ€™s fraudulent scheme was designed to take advantage of unsophisticated investors. As a result, American consumers collectively sustained over $11 billion dollars in damages.

The decentralized finance market is becoming more attractive in the face of the FTX scandal, with staked ether yields reaching a post-merge high. Users of staking services such as Lido are currently able to receive over 10% annually, while the yield earned by the more risky recursive borrowing strategies has reached as high as 25%. 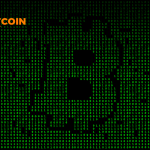 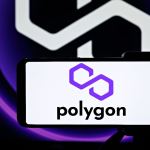