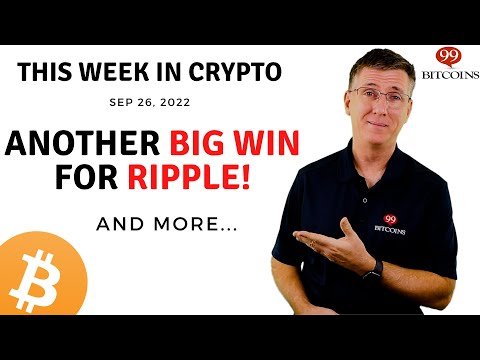 JP Morgan CEO is again against crypto, Ripple moves closer to a dismissal in its SEC lawsuit and Binance could buy Voyager’s assets. These stories and more this week in crypto.

During a congressional ceremony this week, JPMorgan CEO, Jamie Dimon was vocal in his criticism of crypto. He called cryptocurrencies a “dangerous decentralized ponzi scheme”, even though he also said he’s accepted properly regulated stablecoins. On the other hand, Dimon declared that JPMorgan is a big user of blockchain technology.

XRP hit a 4-month high after rising by 44% last week following the news that Ripple and the SEC have both filed motions for summary judgment in the $1.3 billion lawsuit. Ripple is requesting the dismissal of the lawsuit, while the SEC, which filed charges against Ripple in December 2020 for allegedly conducting an unregistered securities sale when it sold XRP hopes for judgment in its favor without a trial.

After several months of delays, the Cardano Vasil upgrade and hard fork went live this week. The upgrade is bringing performance and capability enhancements to the blockchain and is its most significant update since adding smart contract functionality last September. Cardano’s token, ADA, is also showing strong price performance, gaining nearly 10% over the last seven days.

Crypto exchange Binance has reportedly made the top bids of approximately $50 million for the assets of bankrupt crypto lending firm Voyager Digital. Voyager, which filed for Chapter 11 bankruptcy in July with outstanding liabilities of as much as $10 billion, initiated the process of selling its assets at the beginning of this month.

Kraken’s Jesse Powell announced that he is stepping down as CEO of the crypto exchange that he founded back in 2011. He will be replaced by long-time COO Dave Ripley. Powell will become the company’s first chairman of the board and plans to remain active at the firm.

Australian politician Andrew Bragg wants to prepare his country for the widespread use of China’s central bank digital currency, the digital yuan, according to a newly proposed bill. The proposal lays out disclosure requirements for banks that could make China’s central bank digital currency available for use in Australia, and seeks to set up licensing frameworks for stablecoin issuers.

The United Kingdom  introduced a bill that would make it easier for enforcement agencies to seize, freeze and recover crypto when used for criminal activities such as money laundering, drugs and cybercrime. The bill builds on the earlier Economic Crime Transparency and Enforcement Act that helped regulators sanction Russia and freeze assets in the country. 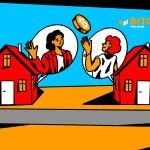 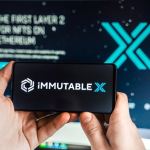