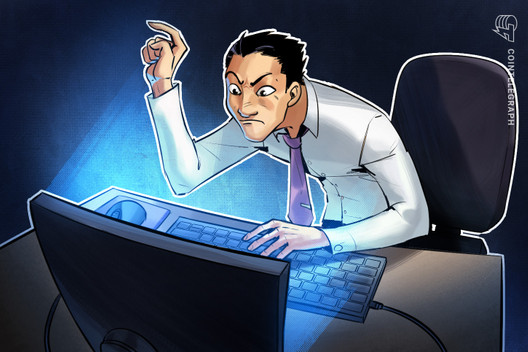 Coinbase experienced its highest single-day net BTC withdrawal in the wake of the outage incident, with even the author of “Black Swan” quitting the exchange.

Coinbase experienced the largest net outflow of Bitcoins (BTC) in ages in the wake of the recent service outage. Even Nassim Taleb has left the nest.

The June 1 outage happened during the surge of traffic as Bitcoin was trying to push through the $10,000 resistance level. Similarly, to the BitMex’ blackout a few months ago, this caused much frustration amongst its user base. A few days later, one of its most famous users, “Black Swan” author Nassim Taleb, quit the exchange. 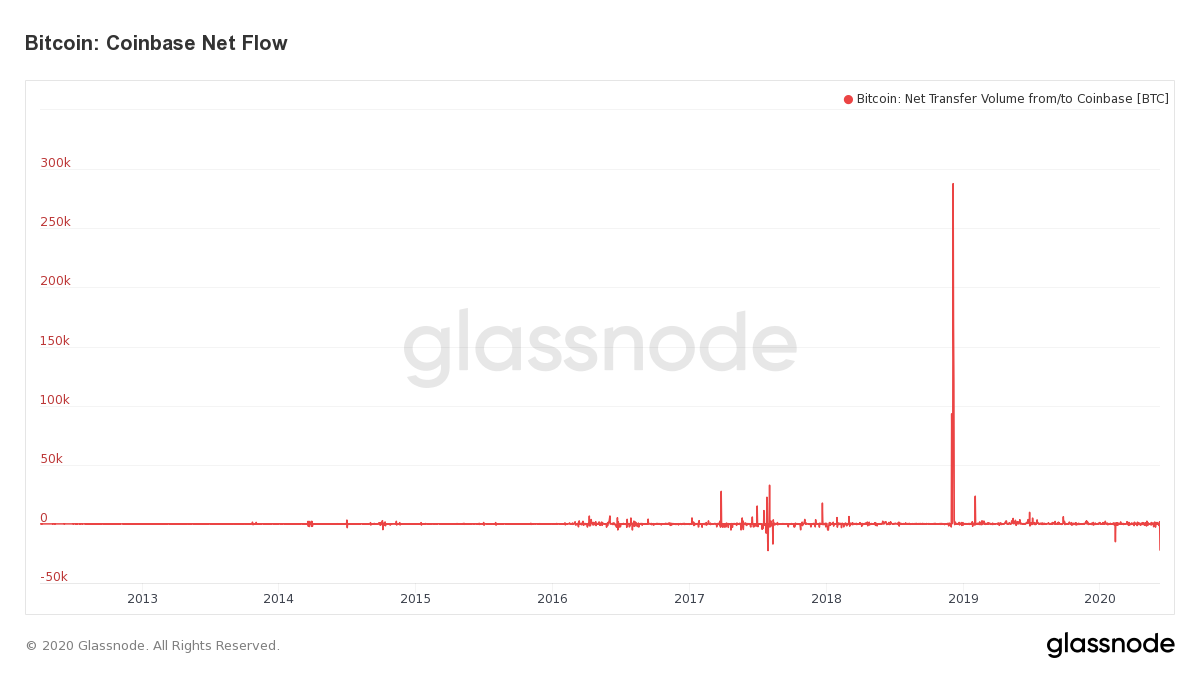 June 7, Coinbase users withdrew 22,000 more Bitcoins than they deposited — worth $214 million. According to Glassnode data, only once in history did Coinbase see a greater net withdrawal — July 28 2017, when the outflow was 22,500 BTC. The price at the time, however, was $2,785. Thus, denominated in dollars, that was a much more modest event, with only $63 million worth of Bitcoin withdrawn from the exchange. 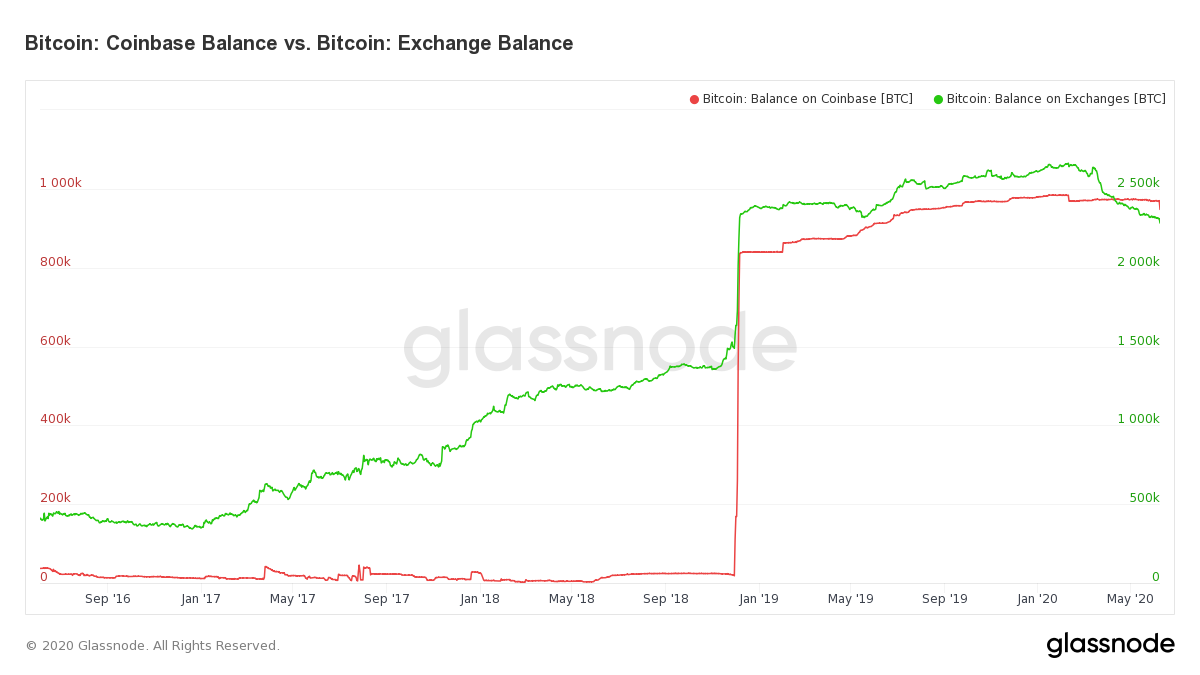 Coinbase still holds close to a million Bitcoin, more than any other exchange. Thus, this latest incident may have an insignificant impact on its bottom line. Nonetheless, keeping in mind how BitMex lost its leadership position, Coinbase would be well-advised to fix its scalability woes in order not to alienate its users any further — black swans appear when you least expect them.