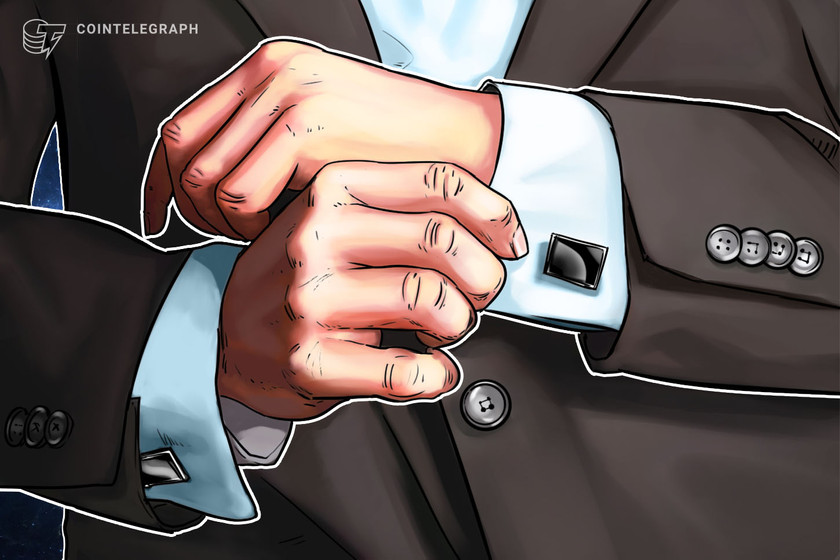 The company behind USDC has added a new face that could help further institutional adoption.

Centre made the announcement early Tuesday in a Medium post that praised Puth for his leadership credentials. The new hire will help Centre expand its global partnerships across the fintech, crypto, and the traditional financial services industry.

Puth said that he is excited to be joining Centre “at this critical time in the industry,” adding:

“The growth of USDC over the course of 2020 is indicative of what I expect will be the path for Centre business activities and that of future Centre-supported stablecoins.”

Puth is one of many Wall Street veterans trickling into digital asset management as blockchain adoption continues to spread beyond the early-adopter phase. A similar trend is occurring on the investor side, with major institutions expressing interest in Bitcoin and other digital assets.

Centre’s USD Coin was developed by Circle and Coinbase to aid in crypto adoption. With a market cap of just under $3 billion, USDC is the second-largest stablecoin behind Tether.

Stablecoins are likely to serve an ever-growing function as blockchain and traditional finance continue to merge. Centre says it maintains “full reserves of the equivalent fiat currency” that is used to back the USDC stablecoin.

At press time, the total market capitalization of all stablecoins was just under $25.3 billion.

Beyond stablecoins, Centre says digital assets and blockchains are “heralding the most significant transformation of the international monetary system since the formation of the Bretton Woods system more than 75 years ago.” 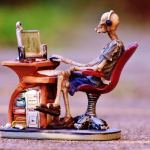