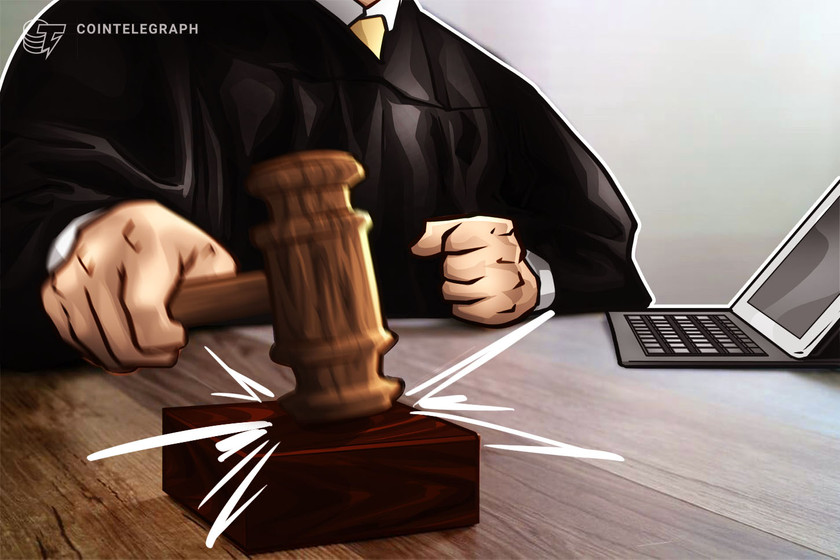 “This liquidation is the largest single recovery of a cryptocurrency fraud by the United States to date,” said the Justice Department.

The United States Department of Justice is planning to sell $56 million worth of cryptocurrency seized in connection with its case against Ponzi scheme BitConnect.

In a Nov. 16 announcement, the Justice Department said it would sell the seized crypto and hold the proceeds in U.S. dollars until it could use the funds to provide restitution to BitConnect victims. The U.S. government is currently holding the $56 million in crypto in wallets, and said the amount of compensation to those affected by BitConnect’s fraud would depend on a “future restitution order by the court at sentencing.”

It’s unclear through what means the U.S. government would handle the sale of millions of dollars worth of cryptocurrency, or what effect it may have on the price of major assets like Bitcoin (BTC) and Ether (ETH). According to data from Cointelegraph Markets Pro, the BTC price is hovering close to $60,000 after dropping roughly 7% today, while the price of ETH is $4,254 at the time of publication, following a similar drop.

The actors behind BitConnect were responsible for running a fraudulent unregistered securities offering that netted them $2 billion. The project’s former director and promoter Glenn Arcaro pled guilty to fraud charges in September and has been ordered to pay $24 million to BitConnect’s victims.

The Securities and Exchange Commission, or SEC, also filed charges against both Arcaro and BitConnect founder Satish Kumbhani, whose whereabouts are unknown at the time of publication. Settlements with the SEC for other individuals involved in the Ponzi scheme are pending, but many people are facing prison time or severe financial penalties for their role in allegedly scamming investors.

Created in 2017, BitConnect had promoters lure investors with promises of large returns, enticing them to use BTC as collateral against which they could borrow and trade the platform’s native token. The lending platform closed in 2018 after cease and desist orders from state regulators, leaving many investors unable to redeem their crypto holdings.

US Justice Dept is selling $56M in crypto to compensate victims of BitConnect’s fraud originally appeared on CoinTelegraph.com 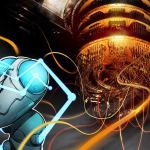