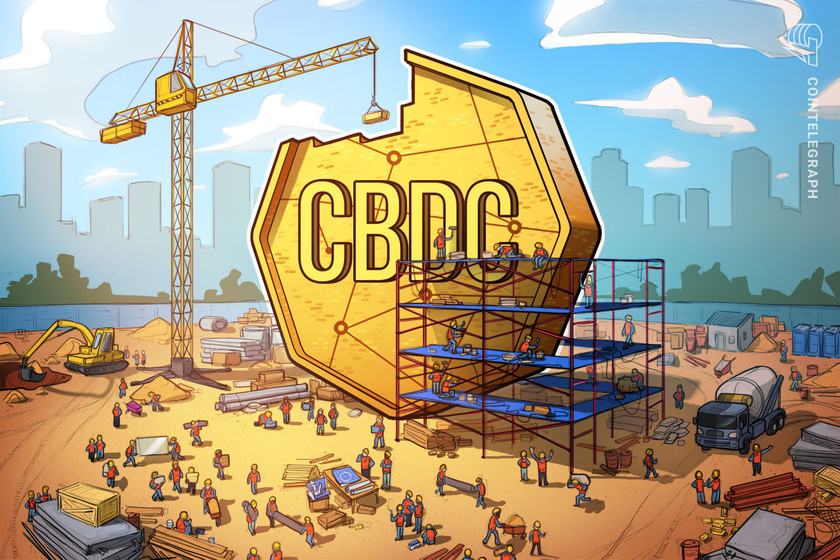 Central banks from two of the most powerful economies in the Middle East released a report today on a yearlong joint central bank digital currency (CBDC) project — and results speak glowingly of blockchain technology.

First announced in January of 2019, Project Aber was a joint effort between the United Arab Emirates and Saudi Arabia to establish a “proof of concept” designed to “contribute in the body of knowledge in CBDC and DLT technologies.”

The combined effort of two central banks in such a study is among the first of its kind. To this end, the report notes that the choice of name in “Aber” spoke to the core mission of the project:

“The name Aber was selected because, as the Arabic word, for “crossing boundaries”, it both captures the cross-border nature of the project as well as our hope that it would also cross boundaries in terms of the use of the technology.”

Broken into three distinct phases that progressively expanded the scope of the trial to six different commercial banks, the report notes that the project used a digital currency backed with real money in order to force “greater consideration” of issues surrounding security and existing payment systems.

The report concludes that a dual-issued CBDC was “not only technically viable” for cross border payments, but that CBDCs present “significant improvement over centralized payment systems in terms of architectural resilience.”

Ultimately, the Project Aber cleared all hurdles: “The key requirements […] were all met, including complex requirements around privacy and decentralization, as well as requirements related to mitigating economics risks, such as central bank visibility of money supply and traceability of issued currency.”

The report recommends a number of next steps for research and policy, including adopting DLT to improve the security of existing systems, “offering a DLT-based payments rails,” and expanding the scope of future Project Aber trials to include more geographically dispersed partners as well as the settlement of other assets, such as bonds.

While none have made as much headwind as Project Aber, other central banks have also moved to study the viability of CBDCs in recent months. Most recently, China recently released regulatory guidance legitimizing a digital yuan, The United Kingdom has similarly begun drafting regulation and proposing research into a possible CBDC, and Brazil’s economy minister has definitively declared that the South American superpower will have a CBDC.