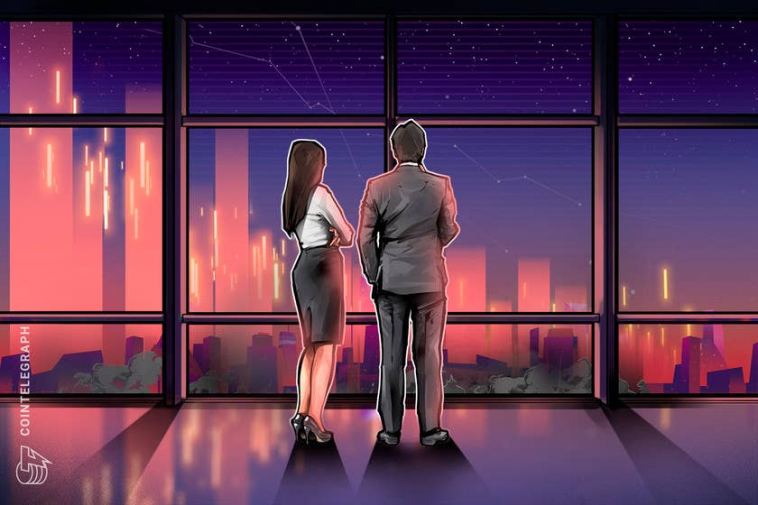 Investors watch trading volume and other momentum indicators alongside descending channel patterns to better gauge when to open and close trades.

Buying an asset in a downtrend can be a risky maneuver because most investors struggle to spot reversals and as the trend deepens traders take on deep losses. In instances like these, being able to spot descending channel patterns can help traders avoid buying in a bearish trend.

A “descending channel,” also known as a “bearish price channel” is formed by drawing two downward trendlines, parallel to each other, which confine the price action of the asset.

The price action inside a descending channel continues to move south as bears sell on any relief rallies to the main trendline.

The trading inside the channel is usually random but bound between the two parallel lines. A break below the channel indicates that the bearish momentum has picked up and that could result in a spike down.

Conversely, a breakout of the descending channel suggests a possible change in trend. Sometimes these breakouts result in a new uptrend, but on other occasions the price action forms a range before resuming the downtrend.

The chart above shows THETA token in a descending channel where the main trendline is formed by joining the two lower highs made on April 16 and May 9. The parallel line drawn from the reaction low on April 18 forms the channel line.

As seen above, the price action is largely caged between these two lines. The bulls pushed the price above the channel on June 17 but could not sustain the higher levels. The bears again quickly pulled the price back into the channel, trapping the aggressive bulls.

There were a few spikes below the channel line but the long tails on the candlesticks show that bulls used these dips to buy. This shows how the lines act as strong support and resistance.

Finally, the price broke above the channel on July 24 and after a minor consolidation, the recovery continued. This confirmed a legitimate breakout, indicating a possible trend change.

The bulls pushed and closed the price above the channel on Jan. 5, 2020. This signaled a possible change in trend. The target objective can be arrived at by adding the height of the channel to the breakout level.

This suggests that traders should use the target as a guide but decide on closing the position after analyzing other supportive indicators and patterns.

Terra’s LUNA token topped out at $22.40 on March 21. Thereafter, it started trading inside a descending channel pattern. The bears pulled the price below the channel line on April 18 but they could not sustain the lower levels. The bulls pushed the price back into the channel on April 23 and trapped the aggressive bears.

The sellers again broke below the channel line on May 19. Attempts by the bulls to push the price back into the channel failed on May 20 and May 21, confirming a valid breakdown. The pattern target of the breakdown was $5.10 and the LUNA/USDT pair bottomed out at $3.91.

Take care to not mix up bull flags and descending channels

Thomas Bulkowski, author of the book Encyclopedia of Chart Patterns, says when a pattern is less than three weeks long, it is a flag, but longer than that can be considered as a channel.

In the above example, the correction lasted for just over three weeks and the price resumed its up-move after breaking out of the flag.

Traders know not to ‘go long’ when this classic trading pattern shows up originally appeared on CoinTelegraph.com 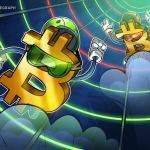