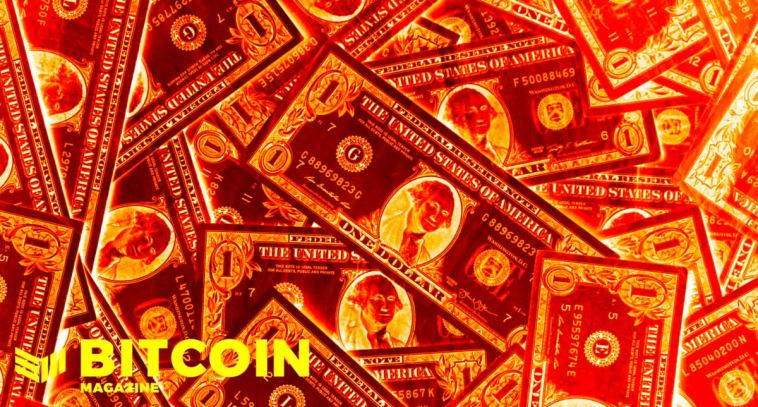 The revelations are simply confirmation for a group that has studied the economic injustices of today intently.

The shocking, or not shocking, revelations given by the International Consortium of Investigative Journalists, known as the Pandora Papers, has revealed the truth in what Bitcoiners have been saying for years: The current system is broken.

Over 600 journalists, from 100 countries and an equal number of news outlets, came together for two years to deliver information on the financial secrets of the powerful. As the subtitle reads: “the Pandora Papers reveal the inner workings of a shadow economy that benefits the wealthy and well-connected at the expense of everyone else.”

For those unaware, this is a trove of over 11 million documents detailing the wealth management of current and former heads of state, public officials, sports athletes, celebrities and more. Around $11 trillion dollars was revealed to be hidden in tax havens across the world, nearly 10 times bitcoin’s entire market capitalization, which skeptics would have you believe is the main arena for this type of activity.

To highlight the issue, it’s important to point to a few stories, and a notable — but not unique — one from Lebanon. Riad Salameh, former head of the Lebanese Central Bank, and Marwan Kheireddine, Lebanon’s former minister of state and chairman of Al-Mawarid Bank, appear in the investigation, one for money laundering and the other for evading taxes.

In 2019, Kheireddine blasted his political colleagues for inaction during a severe economic crisis. More than half the population was living under poverty, struggling to find food and encountering closed shops everywhere. According to the Pandora Papers, he said: “There is tax evasion, and the government needs to address that.” Not long after, as the Pandora Papers reveal, he held assets in tax havens on the British Virgin Islands.

However, Al-Mawarid Bank was one of the many banks in the country that restricted USD withdrawals from citizens during the economic panic. Something Wafaa Abou Hamdan, a 57-year-old widow, hasn’t forgotten. According to an ICIJ article, “Because of runaway inflation, her life savings plummeted from the equivalent of $60,000 to less than $5,000. ‘All my life’s efforts went in vain. I have been working continuously for the past three decades,’ she said. ‘We are still struggling on a daily basis to maintain our living’ while ‘the politicians and the bankers’ have ‘all transferred and invested their money abroad.’”

These types of revelations are not new, nor will they end. However, they shine light into the inequality of a system built by the few, for the few. Through an opaque banking system, with economic incentives carefully placed in favor of the elites, and different rules for the upper echelons, once again the world is reminded of the unfairness.

The Bitcoin community has been ringing the high alarm for years. Our current financial order is rife with antisocial behavior, and the issues put forth by the Pandora Papers only continue to confirm the injustice. There are certain allowances for positions of power, while the 99% sits back and chews its rage and frustration.

This doesn’t have to be. The internet created an immense opportunity of resistance for most of the world. We found ourselves at the intersection of instant communication and collaboration, without the need for intermediaries and endless human possibility. The digital age ushered in the age of connectivity.

On top of the internet’s rails, we have created a system of value that is perfectly positioned to push back against the vices of the incumbent system. Bitcoin has built itself to create an alternative, a haven (pun intended), a system for everybody, by everybody with everybody.

Bitcoin is one of the key components toward resisting the revelations of the Pandora Papers. It creates a system of financial transparency, where rules govern and inform and disintermediation is the norm.

While the elites play by a different set of rules, we create a different system. One where collaboration, openness, censorship resistance and equality live at the forefront. No more politicians reaping certain benefits or the 1% squeezing the system. In Bitcoin, we are all the same.

I wanted to write this piece because the Pandora Papers have been largely ignored by the Bitcoin community. While they reveal nothing new, and perhaps not enough “high-level” individuals, it brings existing problems into the open: That billions today are struggling to make ends meet, while the elites dance to the beat of the roaring twenties.

This investigation should serve as a wake-up call. Over and over, we have seen a few purge the system, while the rest are left empty-handed. We no longer must be slaves of inflation, ask for permission to use our money, or live under the tyranny of the real shadowy system.

The role of Bitcoiners is to elucidate the perspectives of the alternative system.

Bitcoin and the Pandora Papers are intimately intertwined. While one reveals the inner workings of a covert system geared toward the 1%, the other presents an opportunity for the billions excluded and sidelined.

The internet ushered in the age of connectivity, which let us find out about the Pandora Papers. Bitcoin is building on that connection, giving us an alternative to those fed up with what was inside the box.

This is a guest post by Pedro Solimano. Opinions expressed are entirely their own and do not necessarily reflect those of BTC Inc or Bitcoin Magazine. 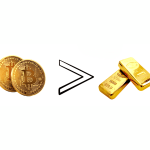