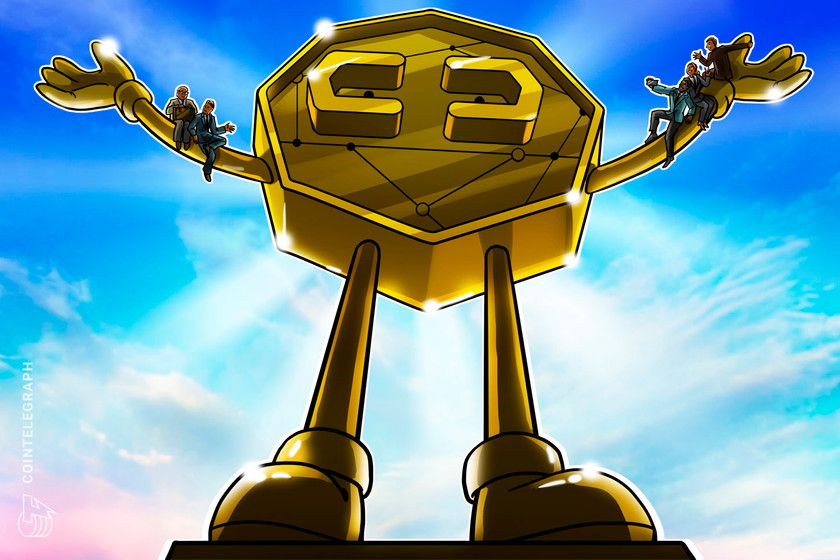 Terra Protocol’s successful DeFi and stablecoin launch were followed by a 66% rally that brought LUNA’s market cap to $200 million.

Throughout 2020 a handful of new stablecoins launched and many analysts have suggested that stablecoin growth is the backbone of the crypto sector and partially responsible for the current Bitcoin rally.

For many traders, stablecoins provide a safe place to shelter during volatile periods in Bitcoin and altcoins but there are other ways to interact with these fiat-pegged assets.

The project was created by a partnership of 15 large Asia-based e-commerce companies that serves more than 30 million users. Its ecosystem focuses on building efficient, scalable, competitive programmable payments.

Ahead of its March 2019 ICO, the company raised $32 million in a seed financing round that included Hashed, Polychain Capital, Huobi, and XRP Arrington Capital.

Terra’s key element is the Chai payments app, which now has over a million downloads on the Android store. Users can accumulate points that can be redeemed for merchant rewards with Chai’s partners.

These partners include TMon, Qoo10, Yanolja, Megabox, and Musinsa, which offer benefits in exchange for marketing promotion to Chai’s member base.

The company also offers a debit card called the Chai Card, which launched in June 2019. On Dec. 9, Chai received a $60 million Series B investment from SoftBank and Hanwha Investment & Securities.

The protocol runs on a proof-of-stake blockchain where miners need to stake the native cryptocurrency (LUNA) to mine Terra transactions.

Recently, the market cap for the TerraUSD (UST) stablecoin crossed above $150 million, a significant milestone considering the token launched only 3 months ago.

According to Terra’s whitepaper, LUNA

Unlike most decentralized finance applications, LUNA uses its own miners as oracles. The weighted median of votes achieves the target fiat pricing, and miners are rewarded for being accurate.

Currently, most of the yield revenue comes from the purchases of e-commerce clients using the CHAI app. This means LUNA token holders have great incentives for staking.

On July 6, Terra blockchain introduced its savings protocol, called Anchor. Unlike most DeFi applications, it offers a principal-protected stablecoin that pays an interest rate.

Anchor takes TerraUSD (UST) stablecoin deposits and will eventually be able to use the funding to acquire staking positions on different blockchains. This enables interoperability with proof-of-stake blockchains and will also generate passive income for depositors.

It is worth noting that Anchor does not include Ethereum ecosystem staking opportunities as those do not offer proof-of-stake.

Despite delivering important milestones, including its USD stablecoin and DeFi applications, LUNA has been mimicking the performance of its peers Synthetix (SNX) and Ren (REN).

During this process, a few problems emerged. On was the lack of pricing mechanisms during weekends when traditional markets are closed. Another issue was the 150% collateral requirement in LUNA stablecoin.

The most recent product reveal took place on Dec. 10 when Terra Protocol launched BuzLink, a marketing platform that rewards the entire referral chain when a sale is made.

The marketing tool distributes stablecoin rewards to product referrers over the Terra blockchain. Therefore, all users who share the product link benefit when a user buys the product.

Data from TheTie also shows that price spikes have been accompanied by increases and decreases in social network activity. This suggests that traders can benefit from closely monitoring Terra Protocol partnerships and announcements to detect less active periods as these are typically associated with price stagnation. 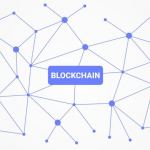