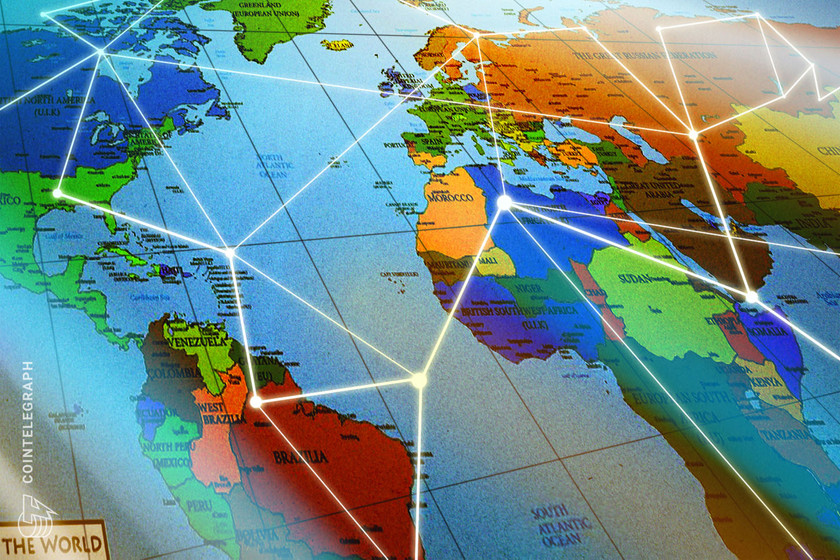 This seemingly fight-or-flight response to blockchain’s rising ubiquity may be too little, too late.

SWIFT, the Brussels-based interbank cooperative, has unveiled its first active instant cross-border payment connection — a move that could have major implications for the global payments landscape.

According to SWIFT, the new system:

“Enables banks to use existing infrastructure to provide better service 24/7, with faster speeds, clarity on fees and, crucially, predictability on when an end beneficiary’s account will be credited.”

SWIFT, which stands for the Society of Worldwide Interbank Financial Telecommunication, has become the global standard for secure international payments and trade finance. But the network has been criticized for its costly, time-consuming inefficiencies.

SWIFT’s global payments innovation, or gpi, was borne out of these criticisms. Launched in 2017, gpi enhanced payment tracking and fee transparency in over 1,100 country corridors.

Despite these improvements, SWIFT’s innovations may not be happening fast enough. As the Financial Times observed in December 2018, SWIFT’s emerging competitors aren’t just limited to startups like TransferWise and Revolut but major financial institutions leveraging blockchain technology.

Led by JPMorgan Chase, the Interbank Information Network is a blockchain consortium that is using distributed ledger technology to enhance compliance and reduce processing delays. The network, which includes over 130 banking partners, has since rebranded as Liink and is built on the Onyx blockchain.

Blockchain technology has been cited as a major disruptive force in the global payments landscape. Unlike SWIFT, blockchain enables cross-border transfers in a decentralized fashion, which means payments are approved directly.

Ripple is perhaps the most famous example of a blockchain-based global remittance system. RippleNet’s decentralized infrastructure boasts of three-second payment processing and a 0% failure rate for its messaging system.

The weaponizing of SWIFT through the aggressive use of sanctions has also compelled certain countries to pivot toward blockchain. Turkey, Venezuela, Iran and Russia have all experimented with blockchain platforms to create parallel financial systems.