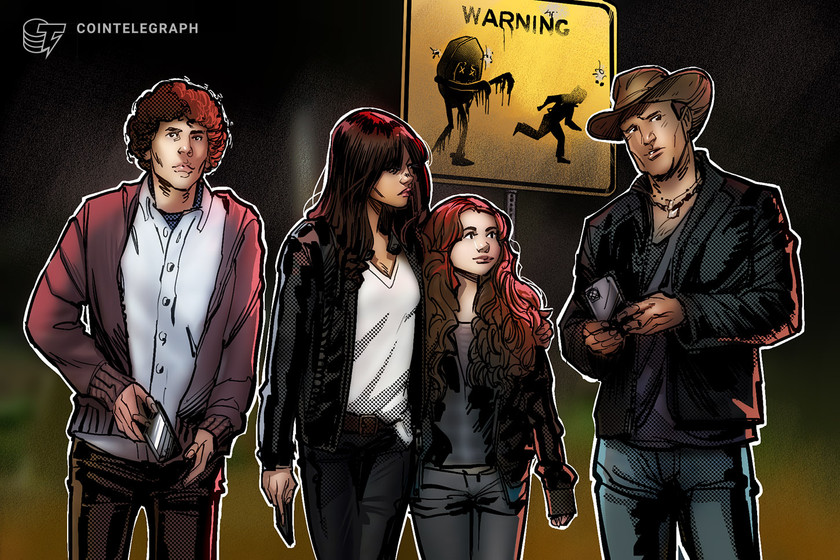 The cryptocurrency market is “neither regulated nor subject to supervision” to the Polish Financial Supervision Authority, the regulator said.

As Binance faces scrutiny from regulators around the globe, Poland’s finance watchdog has issued a consumer warning about the cryptocurrency exchange.

On Wednesday, the Polish Financial Supervision Authority (PFSA) published a statement on Binance’s growing regulatory issues around the world, stressing that the company’s operations are not regulated in Central European country.

The crypto market is “neither regulated nor subject to supervision” by the PFSA, the regulator noted, cautioning the public about the risks associated with trading on Binance given the growing pushback to the exchange from global financial regulators, stating:

“In line with the protection of financial market participants and warnings of foreign supervisory authorities, the PFSA office recommends exercising special caution when using services of Binance group entities and trading cryptocurrencies, as it may involve a significant risk that may result in the loss of funds.”

The PFSA mentioned several regulatory warnings against Binance by global regulators, including those issued by the German Federal Financial Supervisory Authority, the United Kingdom’s Financial Conduct Authority, the Cayman Islands Monetary Authority, as well as the Securities and Exchange Commission of Thailand. As previously reported, Binance is subject to regulatory investigations and reviews in countries like Canada, Japan, the United States and Singapore.

Additionally, the PFSA referred to its January warning on the general risks of investing in cryptocurrencies like Bitcoin (BTC), stating that the crypto market is not regulated in Poland.

The PFSA and Binance did not immediately respond to Cointelegraph’s request for comment.

The PFSA’s statement comes shortly after Binance CEO Changpeng Zhao reiterated the company’s commitment to cooperating with global regulators in order to comply with financial market regulations. The CEO stated that there is still a lot of regulatory uncertainty around crypto, but welcomed more regulations as they are, in his view, “positive signs that an industry is maturing.” 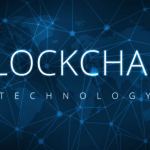